The who’s who of the surrounding area descended upon Olde Liberty Tavern on Friday night to check out some local stars turned celebrity and mixologist to help race funds for the Mercer Street Friends.

“This is a great event for a great cause. Jodi and everyone at Olde Liberty Tavern stepped up to help out those in need and I am just thankful to be able to play a very small part to lend and hand in helping. Reed, Angelo, Joy, Mike and I are having a blast”,explained Robbinsville Mayor Dave Fried as he hustled serving patrons from behind the bar 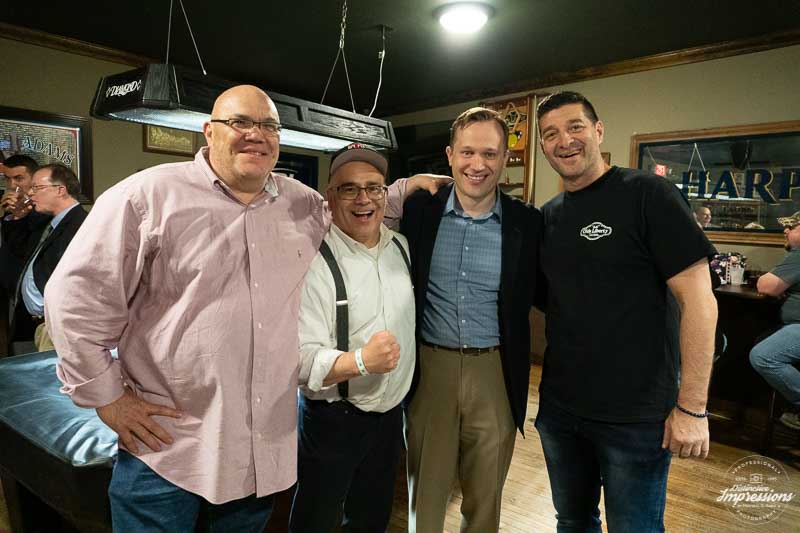 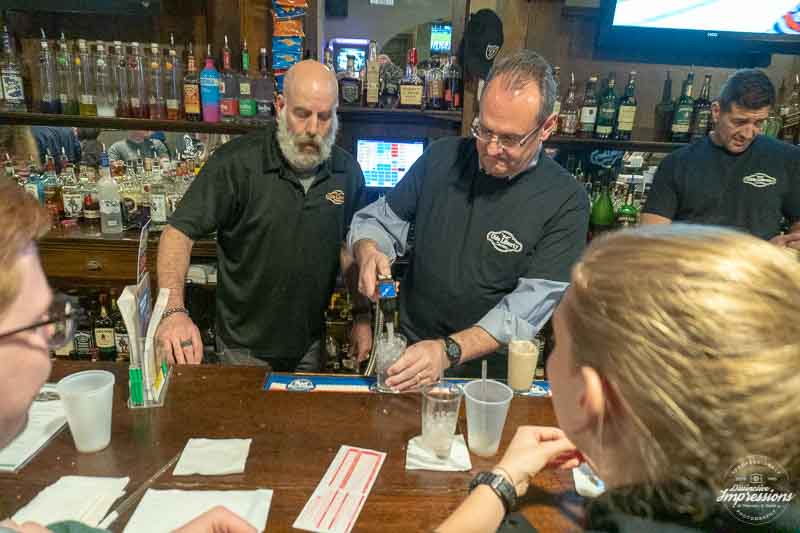 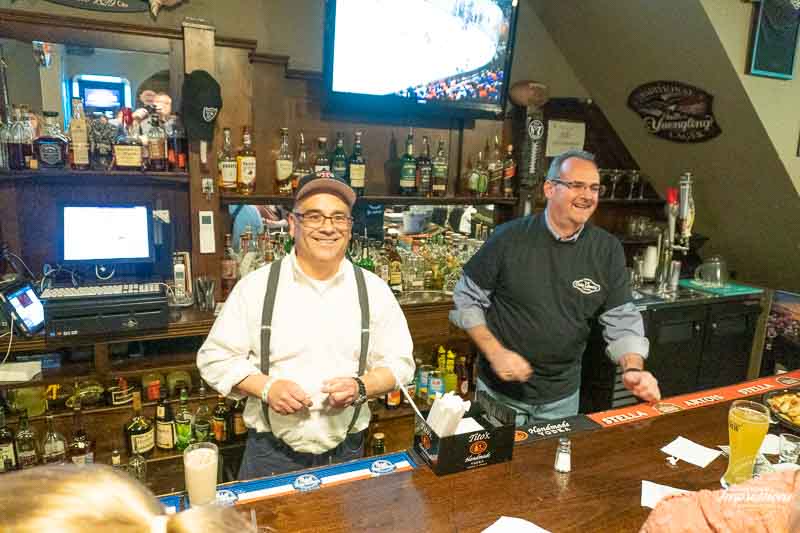 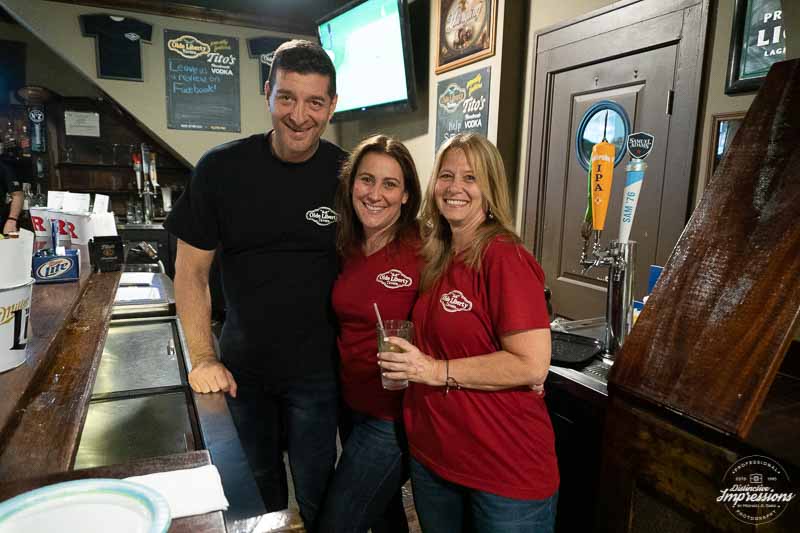 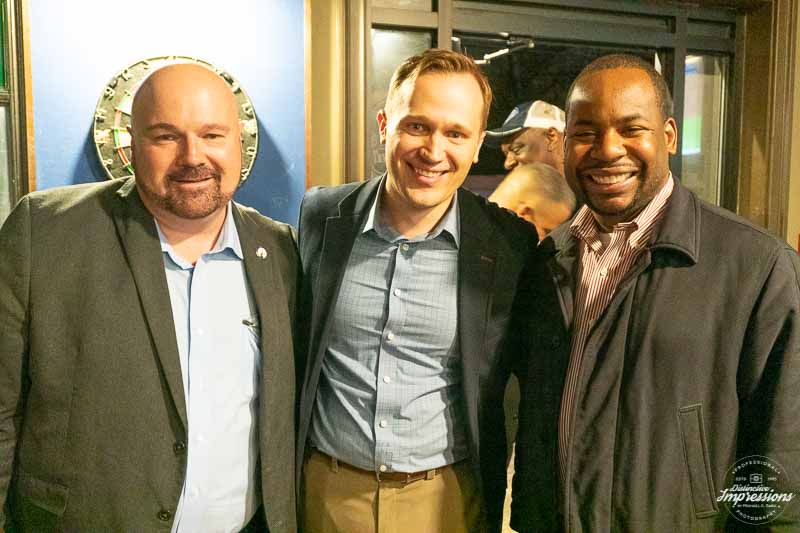 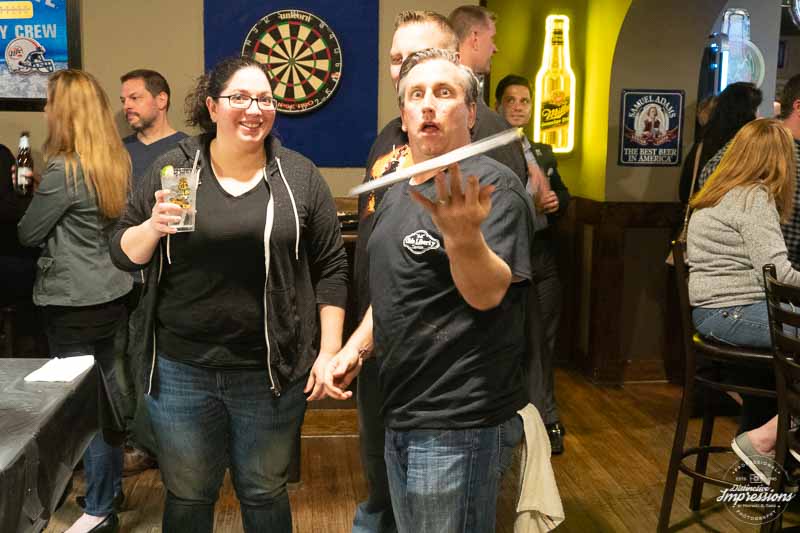 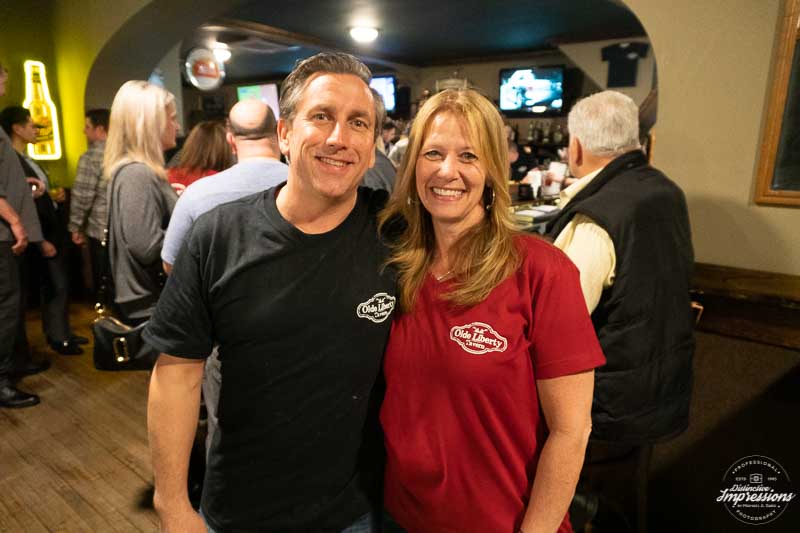 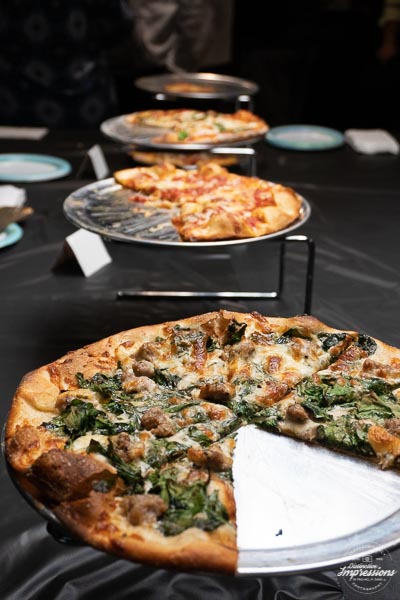 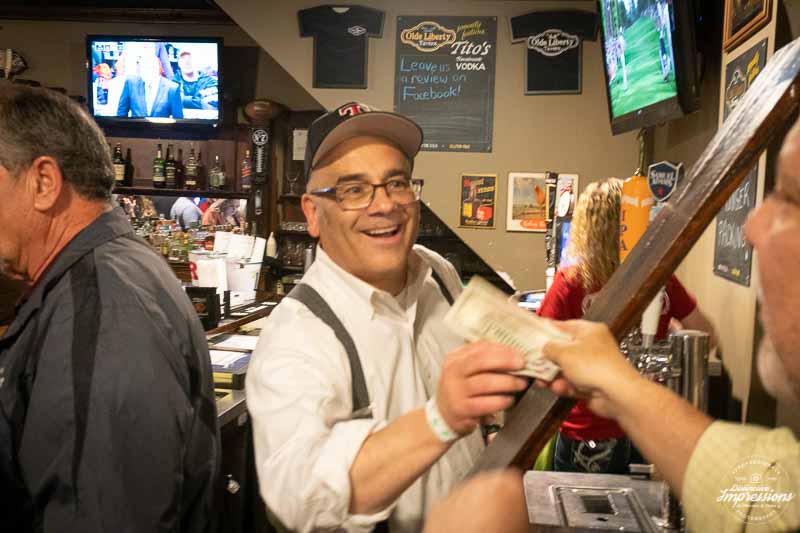 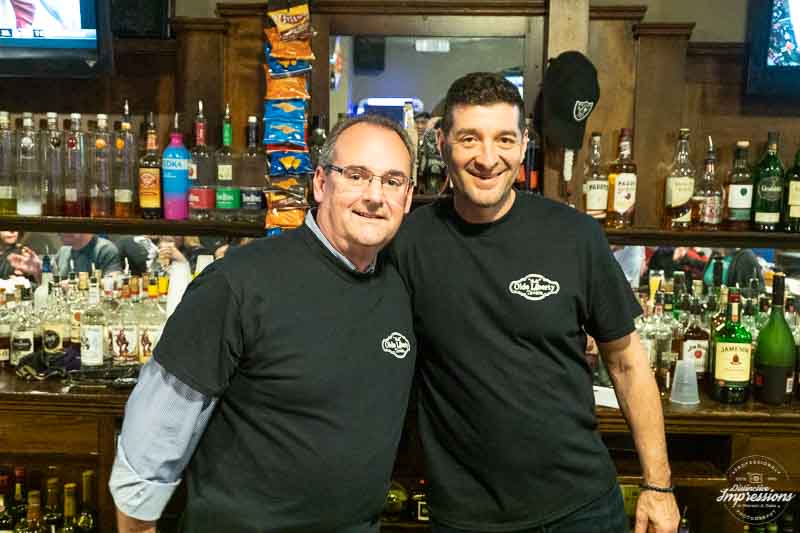 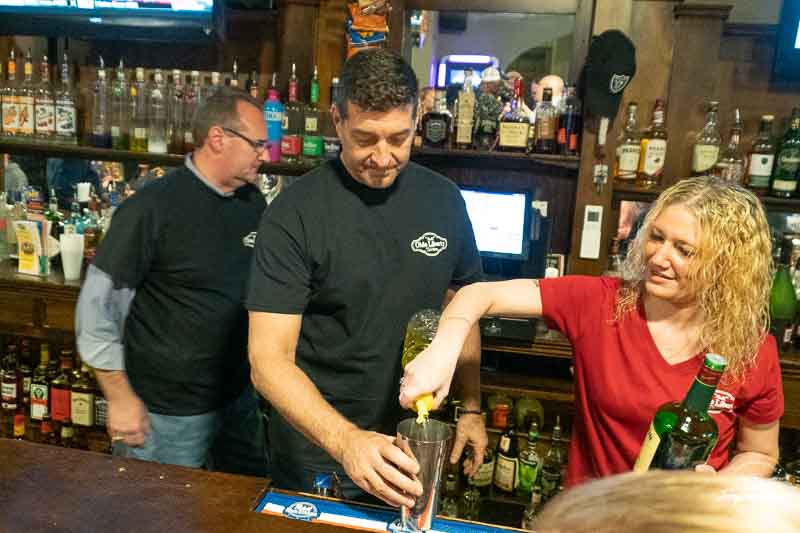 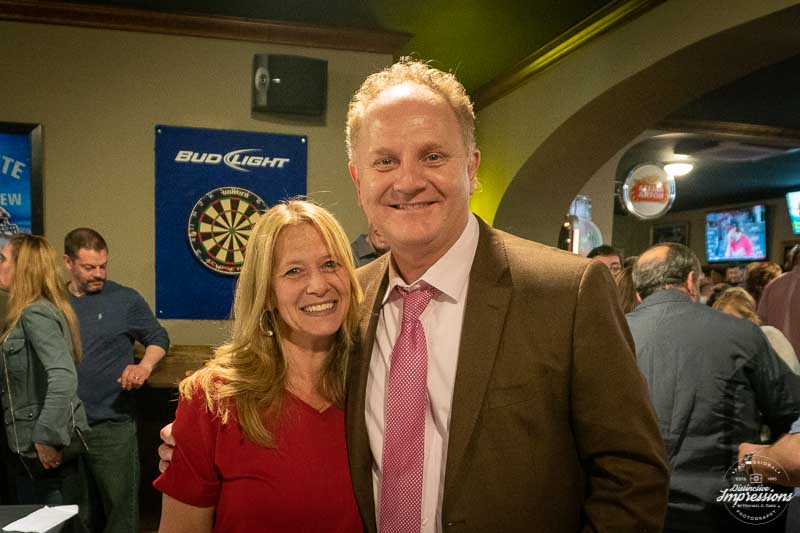 The event even had a celebrity pizza maker in the local attorney, actor and entrepreneur Mike Mumola of KMHL – Attorneys At Law. Mumola along with Liberty Tavern’s Chris O’Malley cranked out an array of mouthwatering Trenton style tomato pie and pizza for guest to feast on as they enjoyed drinks served up by the bartenders. 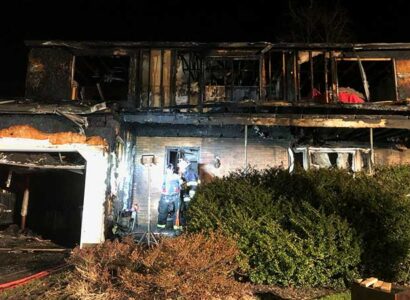 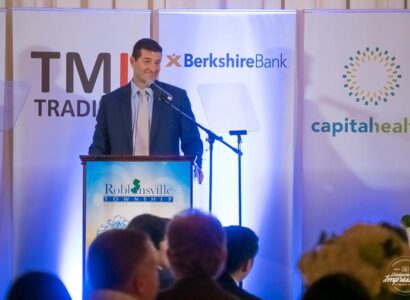 Robbinsville Pay’s it Forward by raising $65,000 for Mercer Street Friends Giving Back