Nov. 13: Although the Hamilton West football team came up short in its playoff game at Middletown South, Christopher Cronce came up big.

The junior linebacker/end was awarded the 12th Man TD Club’s Defensive Back of the Week for his efforts in the Hornets 24-7 setback in the NJSIAA Group IV Central quarterfinal game. Cronce had 10 solo tackles and 10 assists while also forcing a fumble against the Screaming Eagles.

Cronce leads the team with 83 tackles, including 20 solo, and has six tackles for loss. He and the Hornets will be back in action on Nov. 28 when they host Steinert in the annual Thanksgiving war. 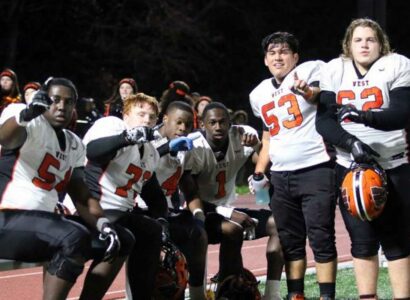 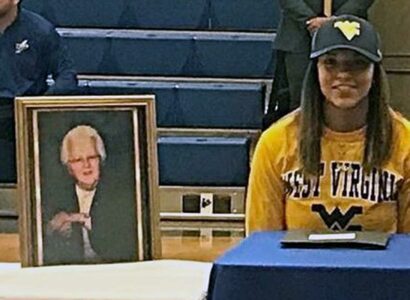