HAMILTON – Two-term Councilman Edward Gore stepped down from his seat Thursday to accept a position as Hamilton’s public defender.

Gore penned his resignation in a letter, in which he explains his departure from the dais and expresses his heartfelt gratitude to the community.

In excerpts from the letter, Gore cites the absence of a municipal public defender and recent discussions with Mayor Kelly Yaede and Business Administrators John Ricci regarding new state bail reforms as core reasons for his resignation.

“Due to my passion for the justice system and my former experience as our public defender, we discussed my interest in returning to service in this area,” he wrote.  “This was also coupled with the fact I already knew, in my heart, that after nearly seven years of service on our township council, I was very unlikely to seek reelection in November.”

Timing also factored into the decision, as political parties are presently sifting through candidates to recommend for the impending council slates, Gore said.

“Not only am I excited and eager to return to this area of public service, but I also feel that I am providing a better opportunity for another qualified individual, whomever he or she may be, to enjoy the same opportunity that I enjoyed in serving on the township council,” he said.

Gore first ran on the local Republican ticket in 2010, while managing a local office that offered general legal services.

His letter goes on to say that Gore feels both honored and privileged to have served the township residents.

“It was a unique opportunity to make a positive difference for my community that I have truly cherished and which was only surpassed in terms of personal satisfaction by my tenure of service as our community’s public defender,” he states.  “I want to express my personal gratitude to my colleagues on our township council, whom I have enjoyed serving with, will continue to remain friends, and will continue to support.  Together we worked tirelessly to be good financial stewards of the taxpayers’ dollars, to reduce onerous and duplicative township regulations that no longer remained necessary and to begin the arduous task of making our fire services more efficient and cost effective.”

The letter further gives a nod to Mayor Yaede, who Gore credits for her efforts “to keep local taxes stable, to fund our public safety efforts that have achieved historic results and to provide our residents with open, honest and transparent government.”

In closing, Gore praises his family, naming his wife, children, mother and recently deceased father, whose support allowed him to realize his many accomplishments.

The Hamilton Township Council is poised to name a successor to serve out Gore’s unexpired ten-month term at its March 14th meeting. 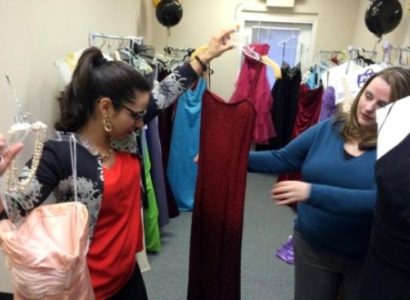 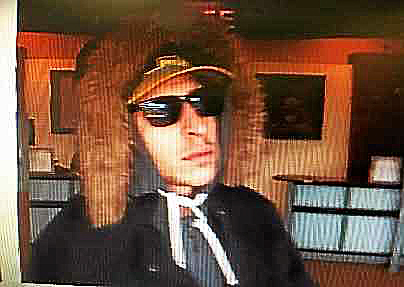