A protester at a recent protest in Hamilton, NJ. Photo from Facebook.

DR. JOSEPH E. WOODS DECLARES “A CALL TO ACTION & DEMAND FOR JUSTICE” and “A CALL TO PRAYER & PEACEFUL PROTEST”

Dr. Joseph E. Woods, Pastoral Servant Leader of the Saint Phillips Baptist Church of Hamilton, has declared “A Call to Action,” in the wake of, and in response to, the constant disregard for Black life as witnessed through injustice, inequality, and inequity, from the local through the national levels. Within the last week in Hamilton, the words “kill niggers” has been sprayed on several streets and degrading, disrespectful social media posts toward Black people have been exposed.

The Call to Action will:

1. Affirm the significance, beauty, importance, and value of Black life

2. Promote unity amid diversity as we love all our neighbors

3. Engage in prayer and peaceful protest

4. Cast a “Five Point Call to Action Strategy” with a challenge to engage in purpose beyond protesting

5. Establish a “Call to Action Task Force” to provide oversight in the implementation of the “Five Point Call to Action Strategy”

On Father’s Day, Sunday, June 21, 2020, at noon, Dr. Woods will lead a “Father’s Day Unity March & Peaceful Protest in Hamilton” that will start at Saint Phillips Baptist Church, 445 Parkinson Avenue, Hamilton and continue to the Hamilton Township Police Division Headquarters, 1270 Whitehorse Mercerville Road, Hamilton. Dr. Woods will cast the “Five Point Call to Action Strategy” in front of Police Headquarters and others speakers are scheduled to speak as well with a purpose beyond protesting. There will also be voter registration and census material distributed.

“I believe prayer and peaceful protest is a proper response to addressing the injustices that we have seen with police brutality in our nation in instances like what happened to George Floyd and many others. The numbers grow daily. However, I firmly believe that there must be a purpose and plan beyond the protesting in order to see the needed transformation and change.”

The Saint Phillips Baptist Church is known as “A Bridge to Cross You Over” and has been a vital part of Hamilton Township since 1918, serving both Christ and the community for one-hundred and two years. Dr. Joseph E. Woods has pastored Saint Phillips for a decade. He has organized peaceful protests throughout his life and started marching along side his father as a teenager. 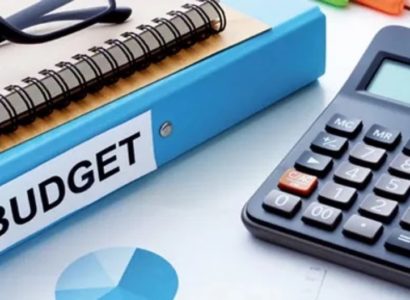 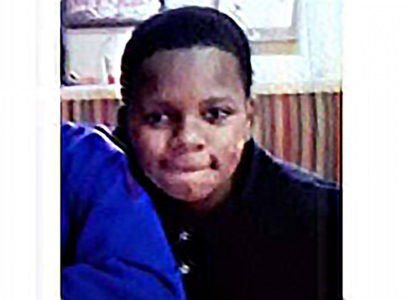