The Trentonian has reported that former Hamilton animal shelter supervisor Todd Bencivengo accepted Pre Trial Intervention on October 28, 2019, without being indicted on heavy felony charges of animal cruelty and official misconduct over his alleged dereliction of duties at the Hamilton municipal shelter, according to court records.

Health officer and former health director Jeff Plunkett’s case is still active. He rejected a PTI offer and is expected to be indicted in the coming weeks.

Mercer County Prosecutor Angelo Onofri acknowledged his office didn’t publicize Bencivengo’s PTI deal because how it could have been perceived so close to the election. 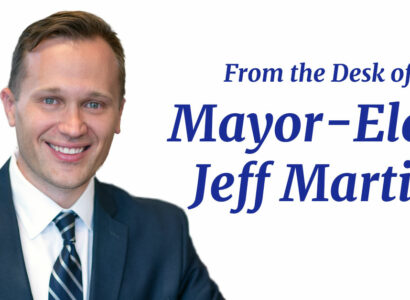 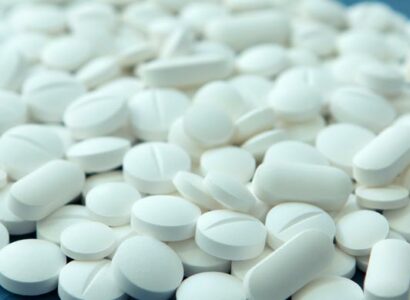