From Left to Right: Alejandro Gil-Perez, Misael Auceda-Eureda, and Felix Vindas were arrested for drug-related charges.

Onofri stated that in the early morning hours of August 22, detectives with the Mercer County Narcotics Task Force initiated surveillance of the investigation’s target, Peter McCray, his vehicle and his apartment, located above a restaurant and bar on New York Avenue in Trenton.  During the execution of search warrants at McCray’s apartment, detectives discovered approximately 50 grams of cocaine and a loaded .32 caliber handgun in his bedroom.  A bundle of heroin and $660 in cash was also seized.

McCray, 61, was arrested and charged with second-degree narcotics offenses, possession of a weapon for an unlawful purpose and certain persons not to possess a firearm.  He is being held at the Mercer County Correction Center pending a detention hearing.

Three additional men were located in the residence and arrested.  Alejandro Gil-Perez, 37, Misael Auceda-Eureda, 31, and Felix Vindas, 41, were each charged with possession and distribution of a controlled dangerous substance.

Onofri stated that the seized cocaine has an approximate street value of $5,000. 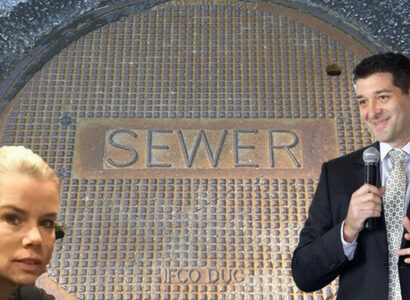 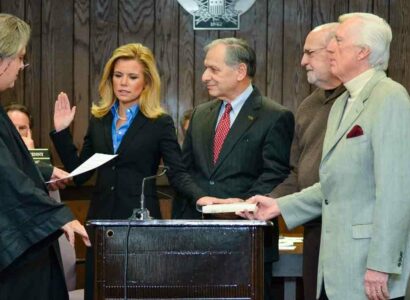