On October 1st, New Jersey motorists will see higher prices at the pump. New Jersey’s gasoline tax will rise by 9.3 cents to 50.7 cents a gallon on Oct. 1 as the state tries to recoup hundreds of millions of dollars in lost revenue from virtually shutting down during the coronavirus pandemic, the state treasurer, Elizabeth Maher Muoio announced Friday.

Beginning Oct. 1, drivers of diesel-powered vehicles will pay 57.7 cents in taxes on a gallon of diesel.

Gasoline tax collections fell far short of expectations in the 12 months ending June 30, triggering a 2016 state law that requires the tax rate to be adjusted each October to ensure it generates enough cash for New Jersey’s Transportation Trust Fund. If it falls short of the $2 billion target in one year, the treasurer is supposed to increase it in the next.

The law signed by former Governor Chris Christie requires state officials to provide $16 billion over eight years to support critical infrastructure improvements to the state’s roadways and bridges. The state must have the funds necessary to support these projects, and the Petroleum Products Gross Receipt (PPGR) tax rate must be adjusted accordingly to generate roughly $2 billion per year.

Drivers currently pay 41.4 cents to the state on each gallon pumped in New Jersey. The diesel tax is 48.4 cents.

At 50.7 cents a gallon, New Jersey’s gas tax will be fourth highest among U.S. states, behind only California, Pennsylvania and Illinois, according to the American Petroleum Institute. The state currently ranks 10th.

“Highway fuels consumption took a significant hit in FY 2020 because of the economic downturn caused by the COVID-19 pandemic,” Treasurer Elizabeth Muoio said in a statement.

“As we’ve noted before, any changes in the gas tax rate are dictated by several factors that are beyond the control of the administration,” she said. “The law enacted in 2016 contains a specific formula to ensure that revenue is meeting a certain target. When it does not, the gas tax rate has to be adjusted accordingly in order for us to meet our obligation under the law and fully fund the state’s many pressing transportation infrastructure needs.”

By Oct. 1, the gas tax will have increased more than 36 cents since 2016 when Gov. Chris Christie and the Democratic-controlled Legislature agreed to raise the motor fuels tax 23 cents a gallon to fund road and rail projects in New Jersey. Lawmakers said such a big tax hike was needed to fund an eight-year, $16 billion transportation program that could turn around New Jersey’s aging and neglected infrastructure.

That deal also laid the groundwork for future changes in the tax rate. Because gas tax revenue is dependent on how much gas people buy, they wanted assurances that they would have enough money to pay for those projects. 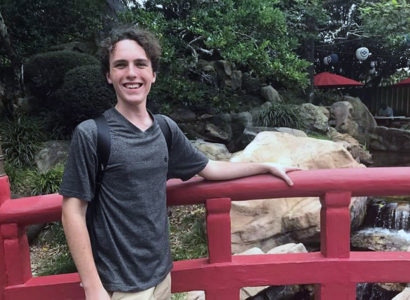 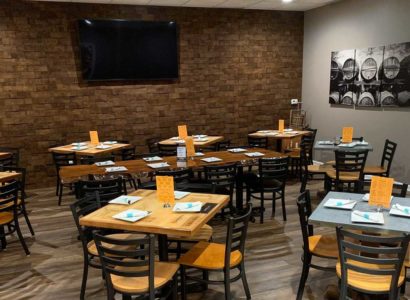 After nearly being shut for six months, NJ Governor Phil Murphy announced that on September GO→

Garbage collection today has been cancelled. The Ecological Facility is closed.Please use caution while traveling. Public Works is still plowing. Please be patient as they continue to clean up from this storm. ... See MoreSee Less