There was a lot of pink around the Hamilton Township Municipal Building on Tuesday.

That’s because it was the Hamilton Township Municipal Government’s annual Pink Out.

As part of an effort to help raise awareness of breast cancer, Mayor Kelly Yaede and Township employees wore pink as a sign of solidarity with fellow municipal employees, Hamiltonians and women from across our country who are currently fighting the disease, as well as to remember those who lost their courageous battles with breast cancer, while also standing with survivors who defeated the illness.

“Raising awareness is of critical importance, because encourage others to undergo screenings leads to early detection, which saves lives,” explains Mayor Yaede, who is a former Senior Director of Corporate Relations for the American Cancer Society.

Additionally, the Township will be lighting its Municipal Building, Health Building and the Grafton House pink in the evenings for the remainder of October.

According to the American Cancer Society:

“Today our government is playing a part in this larger effort; and we are encouraging our fellow residents and citizens of neighboring communities to do the same by promoting awareness and routine screening,” says Mayor Yaede.  “By doing so, we hope to one day help defeat breast cancer.” 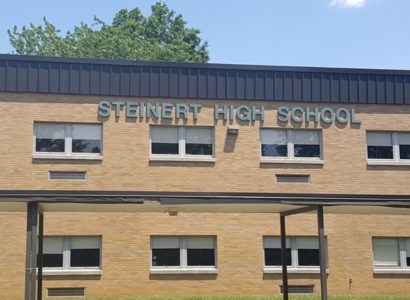 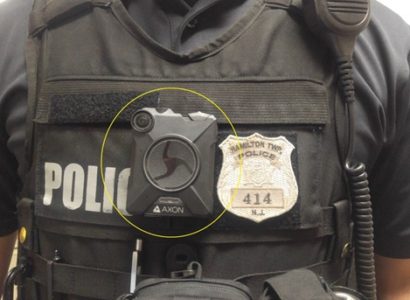