In continuing the process of putting together his new leadership team, Hamilton Township Mayor Jeff Martin has selected a new Business Administrator and Public Works Director to serve as part of his administration.

Balmir has previously served as an Assistant Commissioner of Operations at the New Jersey Department of Human Services and Director of Intergovernmental Affairs for former Governor Jon Corzine, was a Senior Adviser to New Jersey State Senate President Steve Sweeney, a Senior Outreach Advisor to U.S. Senator Bob Menendez and was the Co-Chair of the New Jersey Democratic State Committee’s Black Caucus. Balmir has also worked for former Trenton Mayor Douglas Palmer, as well as with former Congressman Rush Holt and current U.S. Senator Cory Booker.  Additionally, Balmir has served as the CEO of a government affairs and political consulting firm that she started.

Balmir earned a Bachelor’s Degree in Political Science and Government from Rider University before receiving a Master’s Degree in Public Affairs and Politics from Rutgers University.  She was also a Graduate Fellow at the Eagleton Institute of Politics.  Balmir is a graduate of Trenton Central High School, is a former Trenton School Board Member and is a member of the Delta Sigma Theta Sorority.

“I am excited and eager to work with Mayor Martin to make a positive difference in Hamilton Township and to help accomplish his goal of ensuring that our municipal government delivers quality services to residents,” says Balmir.

For the position of Public Works Director, Mayor Martin has selected Chris Markley, a 31-year civil servant and most recently the Superintendent of Public Works for the Mercer County Highway Division – part of the Country’s Department of Transportation & Infrastructure.

Markley ascended through the ranks at Mercer County, beginning his tenure as a laborer before becoming a light and heavy equipment operator, Supervisor of Roads, General Supervisor of Highways, Assistant Chief – and subsequently Chief of Highways, before Superintendent of Public Works.

“I am honored to be a part of Mayor Martin’s team and excited to bring my experience to an already great Public Works Department in Hamilton Township,” says Markley.

“Missy and Chris are two extremely qualified professionals that I am very pleased to have as part of my leadership team,” says Mayor Martin.  “I am confident that the residents of Hamilton Township will be well-served thanks to their experience, dedication and commitment to public service.”

Both nominations will require, and are expected to receive, the consent of the Hamilton Township Council. 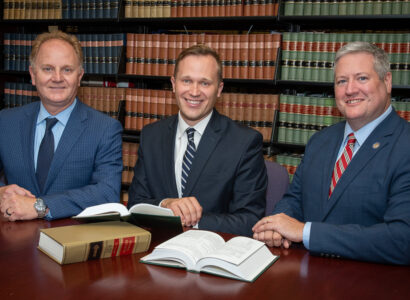 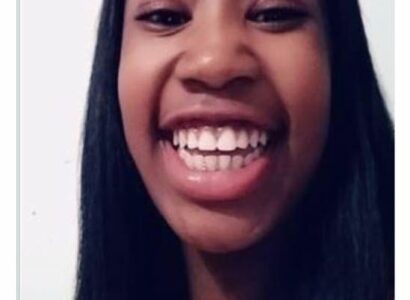