Clint Riley, 39, and Kevin Cedeno-Ruiz, 24, both of Trenton were arrested for theft of landscape equipment throughout Hamilton, NJ.

The Hamilton Township Police have arrested two individuals in connection with a major theft ring of Landscape business equipment from companies and storage yards throughout the local area.

Clint Riley, 39, and Kevin Cedeno-Ruiz, 24, both of Trenton — were arrested after a search warrant was executed on a Hamilton property. The two-man theft ring that hit multiple equipment yards over the course of a year, stockpiling thousands of dollars worth of landscaping supplies including leaf blowers, lawnmowers, edgers, and weed whackers.

Riley, 39 and Cedeno-Ruiz, 24 – stored it at multiple spots on Genesee Street in the capital city, and on a property on Crosswicks Hamilton Square Road that Riley owned.

The duo stole large ticket items such as X-Mark, Toro and Bobcat industrial lawnmowers valued for as much as $30,000 dollars each and then sold off to buyers through Facebook Marketplace or through street buyers.

They allegedly stole entire equipment trailers from yards, emptied the contents of the trailers and then abandoned the trailers throughout the township.

Police have assembled an inventory list of the stolen property they recovered, and are asking anyone who may be a victim to reach out. Have a serial number and model number ready and call the Hamilton Police Major Crimes Unit at 609-581-4009. 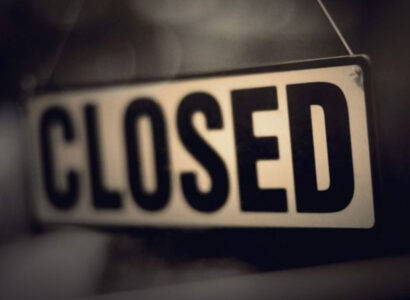 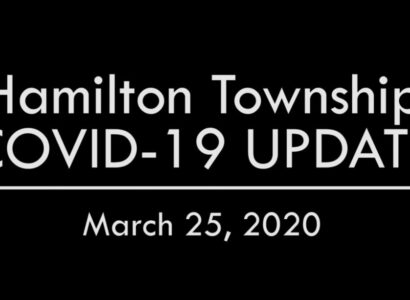 Hamilton Partnership to host “How are we doing? An open forum on equitable and inclusive business practices.”