On Saturday, July 20th Hamilton Police responded to a call of a possible child luring incident

The incident occurred at approximately 8:15 p.m. while a 12-year-old female was walking along Christine Ave between Steiner and Wegner Avenues.

The suspect, a black male between 25-30 with a freshly trimmed short beard, 5’11” to 6’2” with an athletic build and deep voice wearing a black baseball hat, black jeans, black shirt, and black shoes exited what is believed to be a black four-door 2008-2009 Ford Fusion after following the victim.

The suspect is said to have approached the victim and attempted several times to engage her in conversation before the girl became frightened and began to run away while calling home.

Upon observing the victim on the phone, the report states, the suspect the-entered his vehicle, made a u-turn and fled the area.

Hamilton Police are asking anyone with information to contact Detective Chris Pullen at 609-581-4080 or cpullen@hamiltonpd.com. 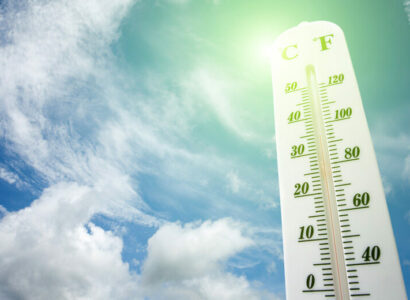 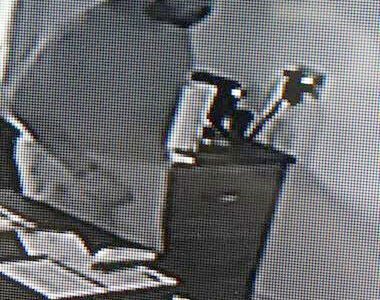 A protester at a recent protest in Hamilton, NJ. Photo from Facebook. DR. JOSEPH E. GO→