“Burke’s arrest and the arrest of two of his main lieutenants, Akers and McKinney, has cut off a significant source of heroin in Southeastern Pennsylvania and Central New Jersey,” said Steele. “Law enforcement is committed to working together to investigate and dismantle drug trafficking operations like Burke’s.”

“This investigation represents the tremendous good that can be done when law enforcement from all levels come together to work as a team,” said Onofri.  “We will continue to collaborate with our law enforcement partners to stem the flow of illegal drugs into our communities.”

Burke was charged with felony Possession with Intent to Deliver, Person Not to Possess a Firearm, Possession of a Firearm with an Altered Serial Number and related charges. He was arraigned before Magisterial District Judge Christopher J. Cerski, who set bail at $500,000 cash. The defendant failed to make bail and was remanded to the Montgomery County Correctional Facility. A preliminary hearing was set for 2 p.m., Nov. 26, 2019, in front of Magisterial District Judge John D. Kessler.

Mercer County Assistant Prosecutor Daniel A. Matos will prosecute the case against McKinney and Akers in Mercer County. 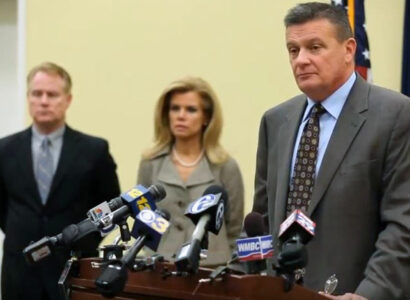 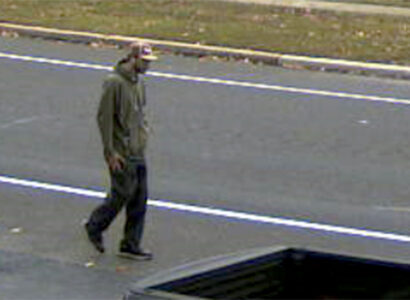