Nov. 27: It just keeps getting bigger and better.

And Joey’s memory continues to glow brighter and brighter.

“The recovery will take some time, but it was well worth it!” exclaimed PDA soccer administrator James “The Mayor” Angiolino, who hosts the event with wife Nicole and their children, Olivia, Nicholas and Matthew in honor of their late son, Joey. On July 16, 2010, Joey passed away at 15 months old from the rare genetic disease of Hurler’s Syndrome.

This year’s extravaganza collected over 100 pairs of pajamas for the Mimi and Lala Project, over 1,000 toys to be donated to 15 hospitals nationwide. There were also special appearances by Elmo, The Grinch, Cookie Monster, Santa and Mrs. Claus, and many other favorite Disney’s characters. In just seven years, Joey’s Little Angels has collected and re-distributed over 11,000 toys.

“It was a great success,” Angiolino said. “We have to give special thanks to Don Snedeker, Chris Pagano, Toni Bushelli, Suzanne DeFalco, Kristin Jacobs and the countless students that donated their time to help bring smiles to hundreds of children. Big thanks also go to all of the CVC basketball teams and volunteers from Notre Dame and the Sunshine Foundation.”

It has, indeed, become a tribute to a lot of love, hard work and caring people in Hamilton Township and beyond. 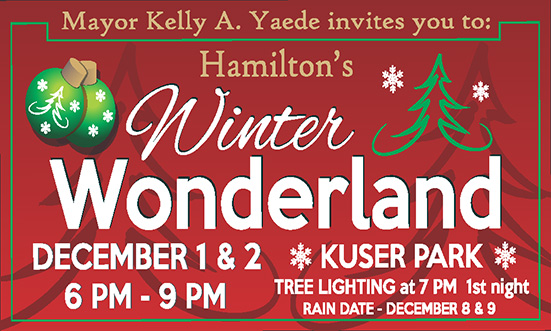 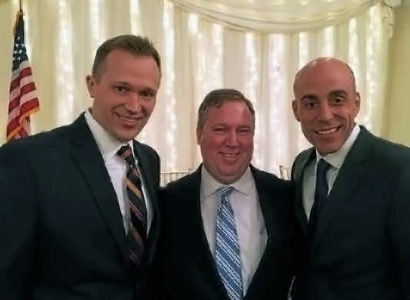 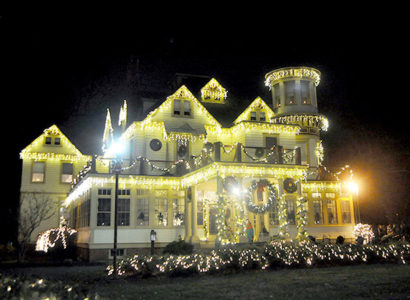