As a result of a 10-month investigation led by the New Jersey State Police Gangs and Organized Crime Central Unit, detectives were able to identify 25 individuals operating a drug trafficking ring in the area of Maple Avenue in Trenton City. 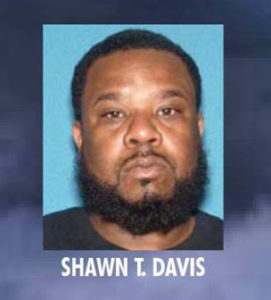 Shawn T. Davis of Hamilton, NJ is the alleged leader of a major heroin supplier operation that operated throughout the greater Mercer area

“We allege that Shawn Davis, of Hamilton Township, NJ was a major heroin supplier who, along with Tracy Edwards and the others arrested in this operation, conspired to distribute heroin throughout the City of Trenton,” said Attorney General Porrino. “Not only did this drug ring fuel the terrible scourge of opiate addiction destroying lives and families throughout New Jersey, they supplied the street-level drug dealing that is behind most of the gun violence in Trenton.”

“The takedown of this violent group is critical to the safety of the citizens of Trenton, and it helps to curb the flow of heroin and guns into the city and surrounding area,” said Colonel Rick Fuentes, Superintendent of the New Jersey State Police. “This operation was successful because of the cooperation and positive working relationship we have with our federal, county, and local partners.”

“Operations like this send a strong message that law enforcement stands with the people of Trenton, who want their city to be a safe place to live, work, and raise children, not an open-air drug market,” said Director Elie Honig of the Division of Criminal Justice. “We will aggressively prosecute these defendants.”

The following were arrested:

This case is being prosecuted by the New Jersey Division of Criminal Justice. Members of the Bucks County, Pennsylvania Prosecutor’s Office also assisted with the investigation.

Charges are mere accusations, and the suspects are considered innocent until proven guilty. 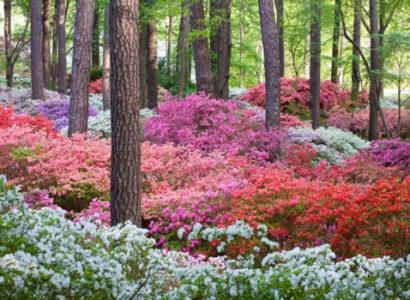 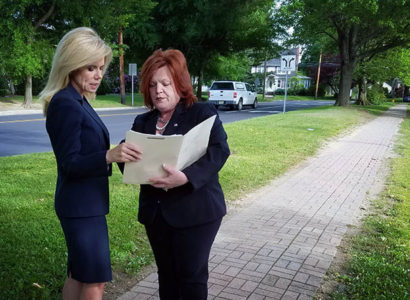