Ivan Sherwood III, who was reported missing at Kuser Park in Hamilton Township, NJ has been found safe.

He was located near his Trenton home with the help of Trenton police, the Mercer County Prosecutor’s Office said shortly before 11 p.m.

Dozen of Police, Firefighters, EMS and community members spread out in the surrounding vicinity in search of the missing 8- year- old who suffers from attention deficit hyperactivity disorder.

HAMILTON :Missing 8-year-old returned home safely Ivan Sherwood was "found safe and sound near his home in Trenton" according to the Mercer County Prosecutors officePolice say the boy was reported missing at about 5 p.m. Thursday, last seen at Kuser Park, in Hamilton wearing a black polo shirt and black jeans with black shoes.stay tuned to the Trenton post for more details????????????www.TheTrentonPost.com609-310-NEWS (6397) 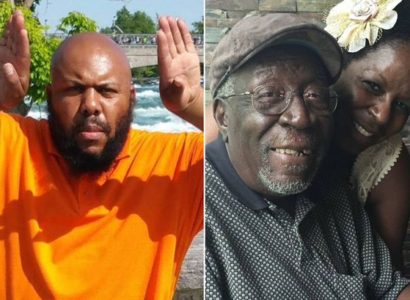 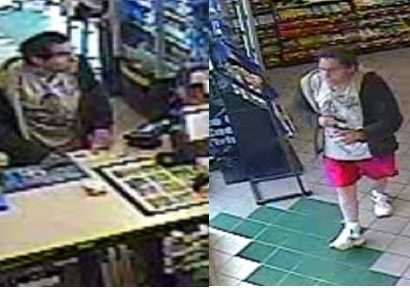