The cause of his death is not yet known, authorities said.  Pratico  was a freshman at Mercer County Community College.

Pratico was last seen at freshman orientation at the college in West Windsor. A security camera recorded him on campus at 3 p.m. His family reported him missing at 10 p.m. that night.

The Hamilton Police released a statement:

The Hamilton Police Division extends its deepest condolences to the Pratico family and would like to thank all the contributing state, local, county agencies and civilian volunteers for their assistance in this tragic incident.

We also would like to thank the media fortheir help in getting Nick’s picture and story spread throughout the tri-state area.

An autopsy will be performed by the Middlesex County Medical Examiner’s Office to determine the cause of death. 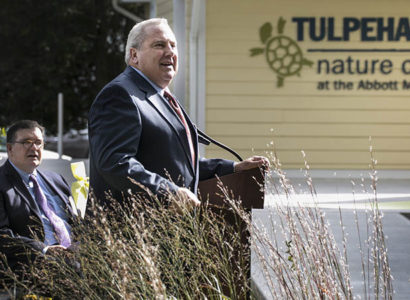