With immigration reform remaining one of the biggest policy issues in 2020 and $7.2 billion in Pentagon funds potentially going toward border wall funding, the personal-finance website WalletHub today released its report on 2020’s Economic Impact of Immigration by State as well as accompanying videos.

In order to determine which states benefit most from immigration, WalletHub compared the 50 states and the District of Columbia across 23 key metrics, ranging from a median household income of foreign-born population to jobs generated by immigrant-owned businesses as a share of total jobs.

A report, which closely examined the types of businesses immigrants tended to own by using data from 2013, found that 28 percent of “Main Street” business owners were immigrant entrepreneurs.

They can transform a neighborhood into a more attractive area, where people can live and work, thus sparking greater economic activity. Immigrant entrepreneurs make up more than 50 percent of business owners in some of these “Main Street” subcategories; they are 61 percent of gas station owners, 58 percent of dry cleaning owners, and 53 percent of the owners of privately held grocery stores. These small and medium-sized immigrant businesses are often undervalued when local governments are considering the best ways to revitalize their localities. 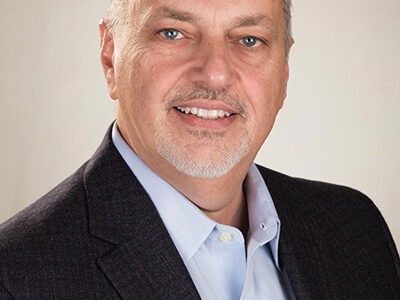