Aug. 30: She was great at Northstar and even better as a Pioneer.

BriAnna Lucas, a 2008 Nottingham High graduate, will be one of five new members inducted into the Williams Paterson University Alumni Association Athletic Hall of Fame on Oct. 6.

The explosive guard is one of the most decorated athletes in WPU history for her exploits on the basketball court. 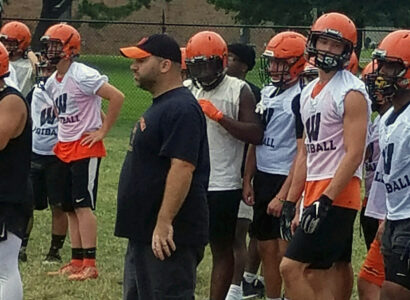 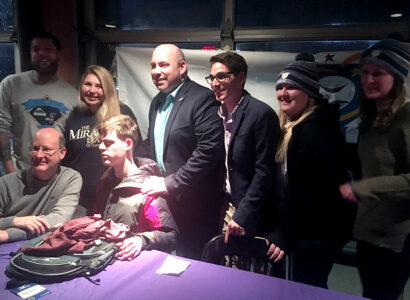