A new year, a fresh start.

In front of a crowd of hundreds of people that were shoulder to shoulder, Jeff Martin was sworn in as Hamilton Mayor along with his running mates Pat Papero and Nancy Phillips, Hamilton’s newest Council members.

“From University Heights, to Cornell Heights, to Yardville Heights.  From Sawmill to Duetzville. From Bromley to Broad Street Park. From White City to Whitehorse and every neighborhood in between.   Every neighborhood – Hamilton Proud. That is the path that we must travel to achieve the success we all want and deserve, that Hamilton deserves.  We are truly America’s Favorite Hometown with an even better future waiting for us if we are willing to work together, as one unified community”, explained Martin in his inaugural address.

Martin was administered the oath of office by New Jersey Senator Troy Singleton whom Martin referred to as a friend and a mentor. 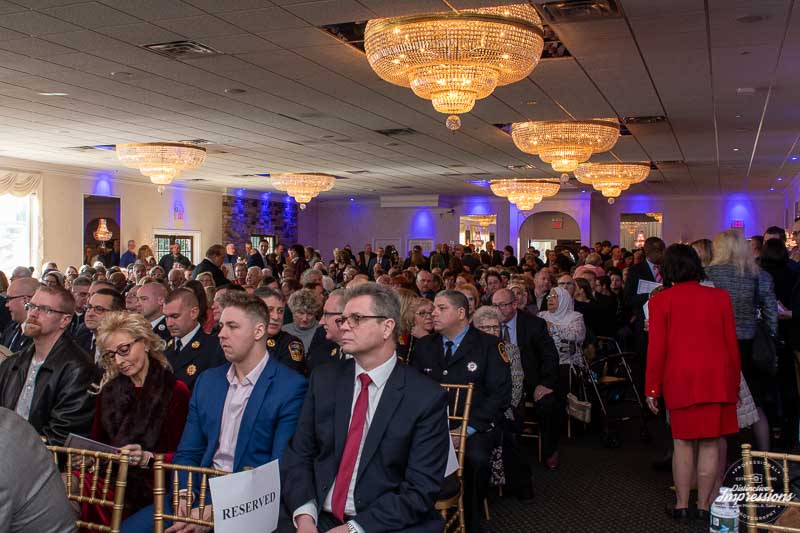 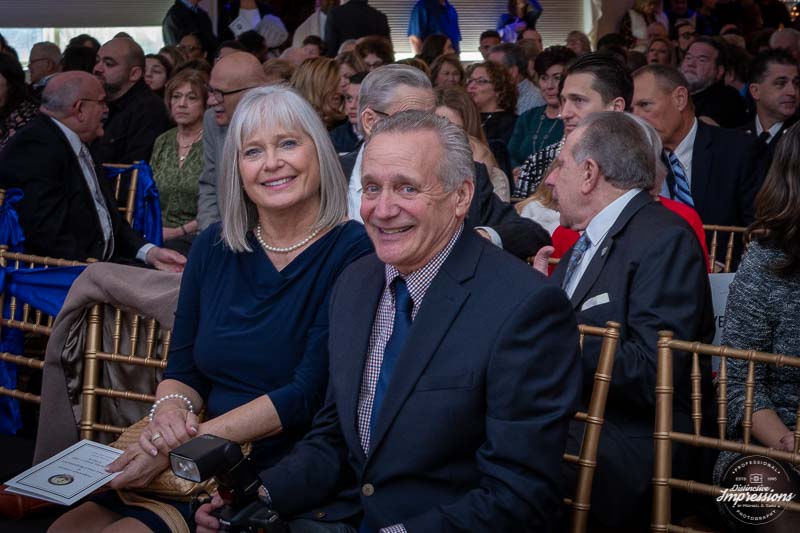 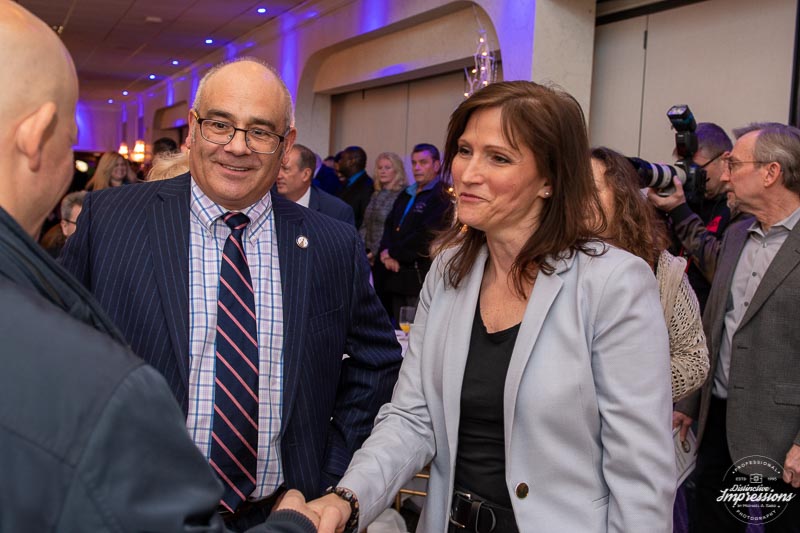 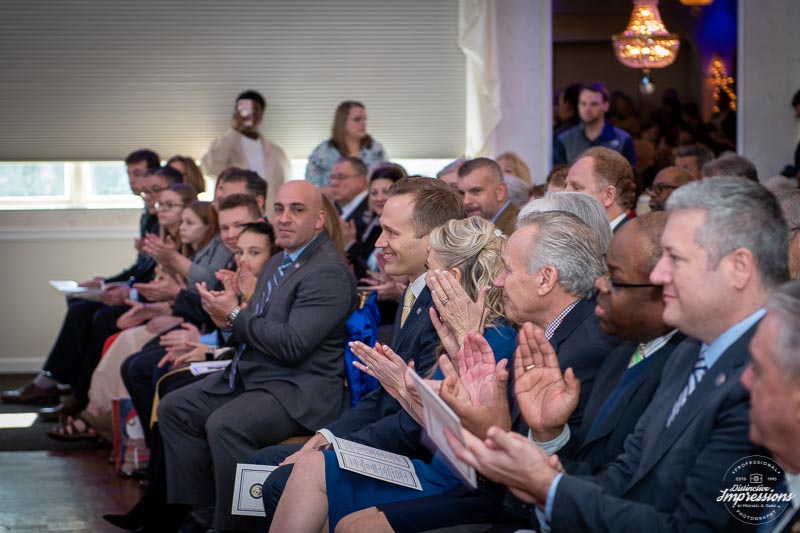 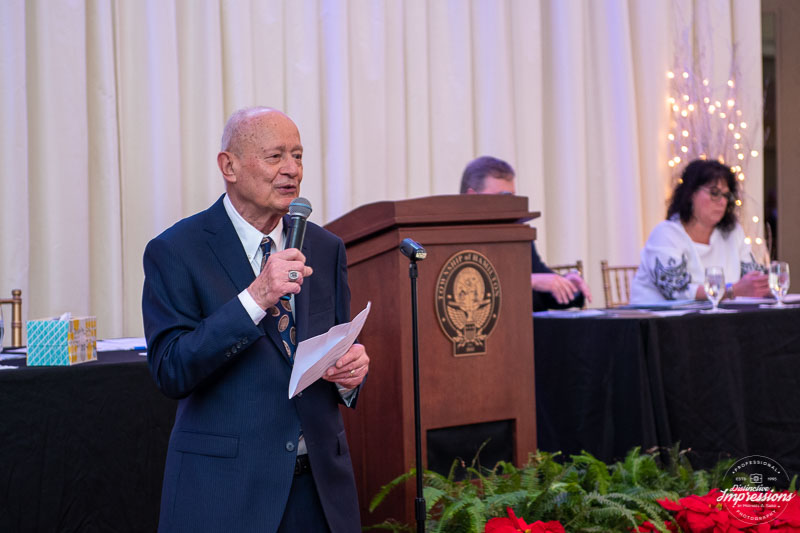 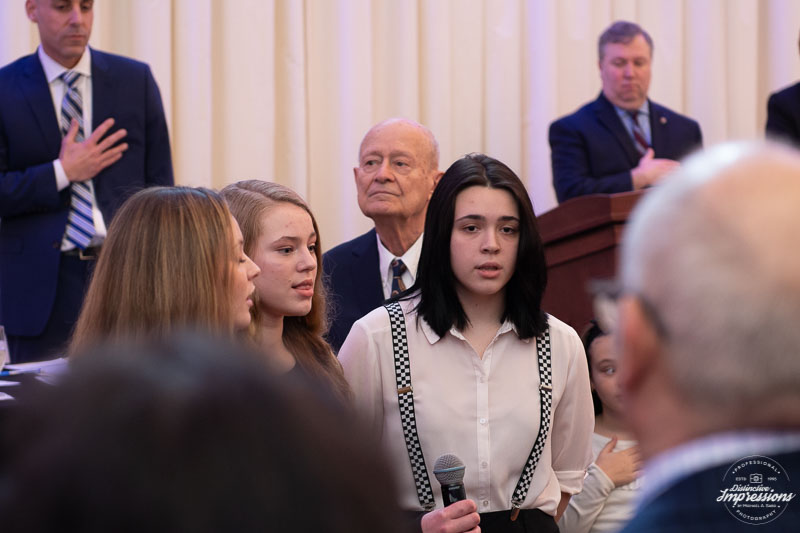 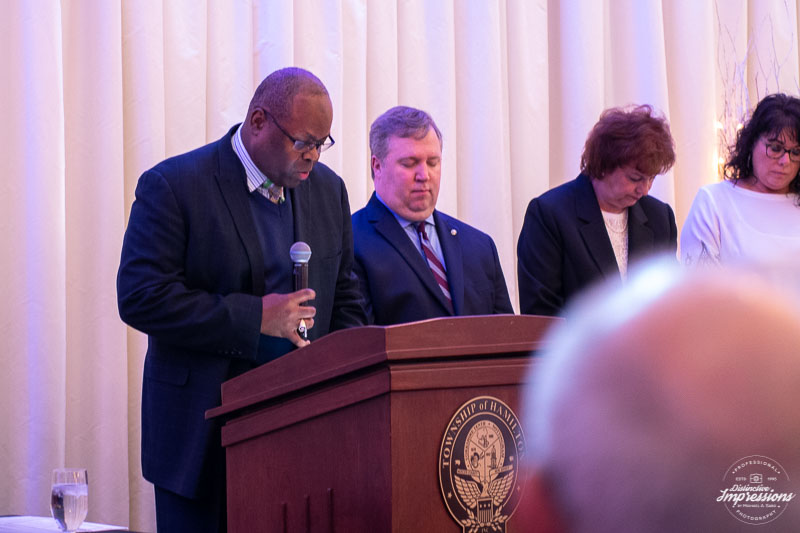 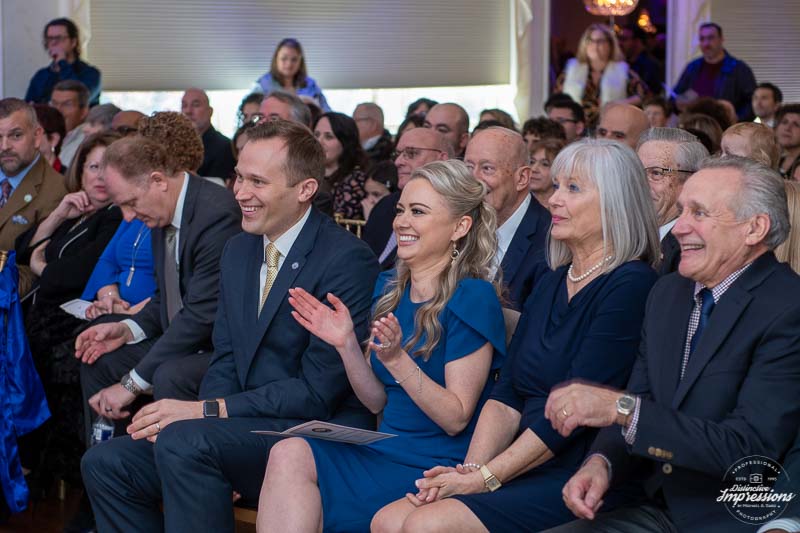 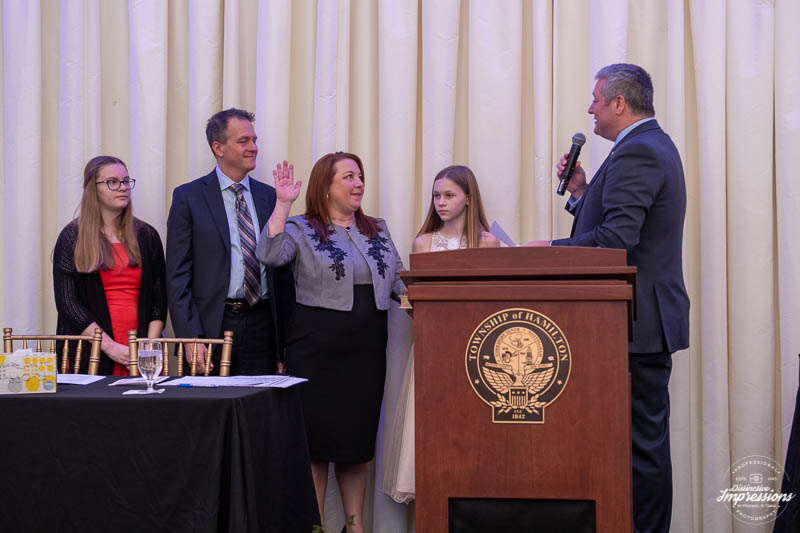 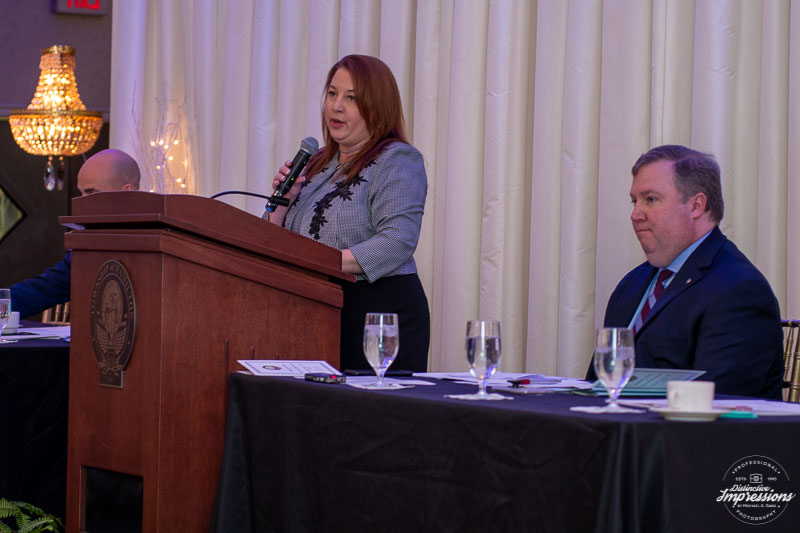 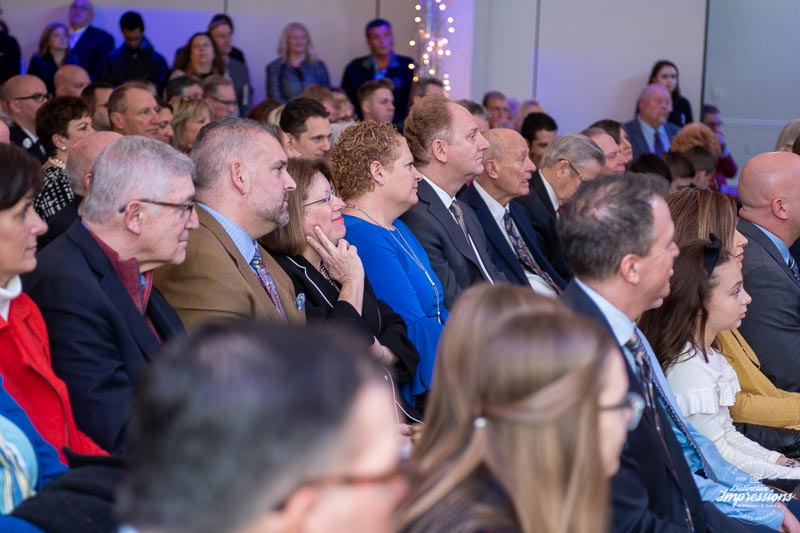 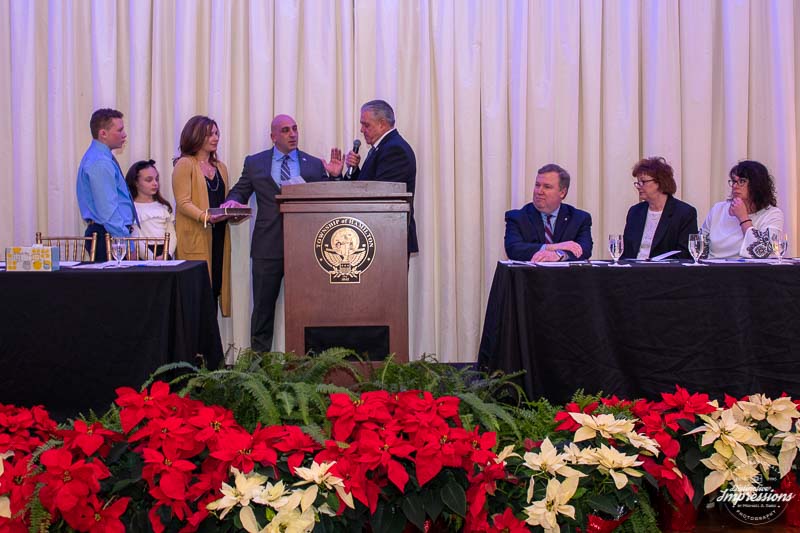 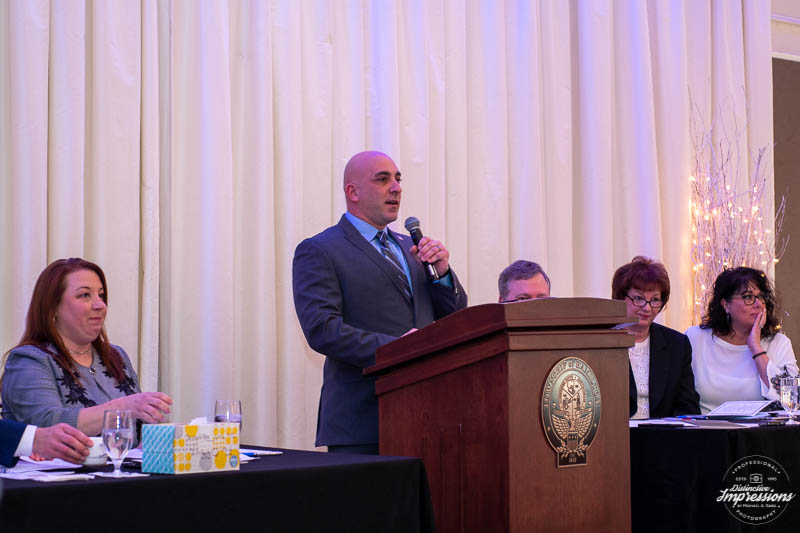 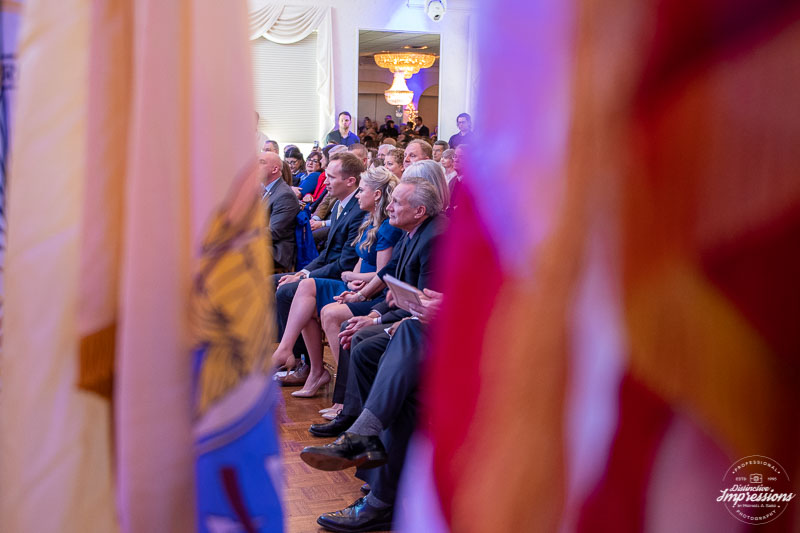 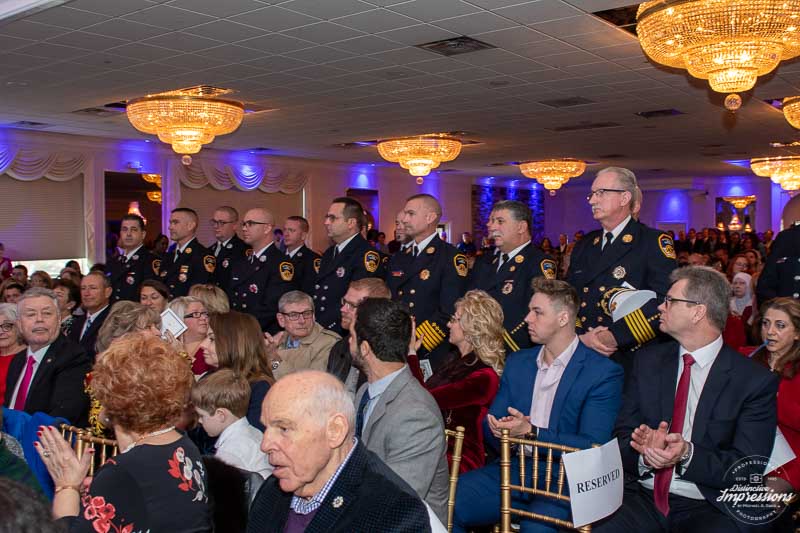 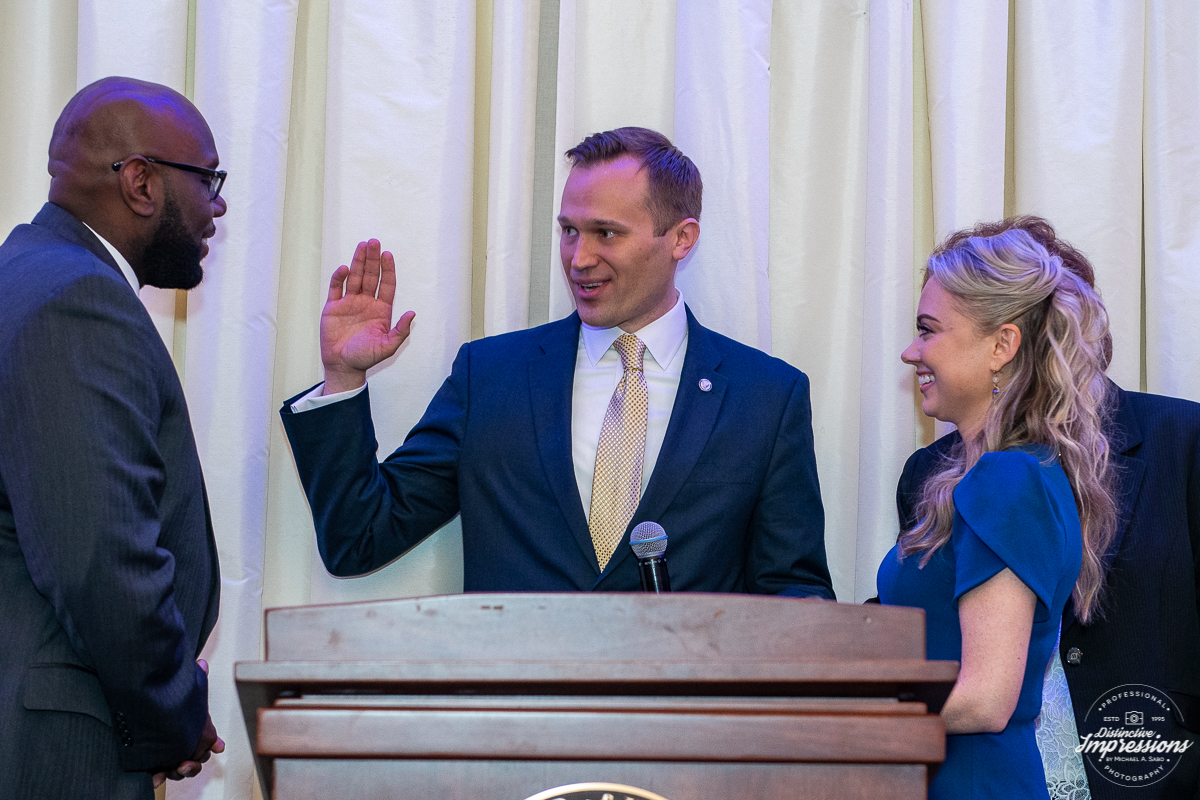 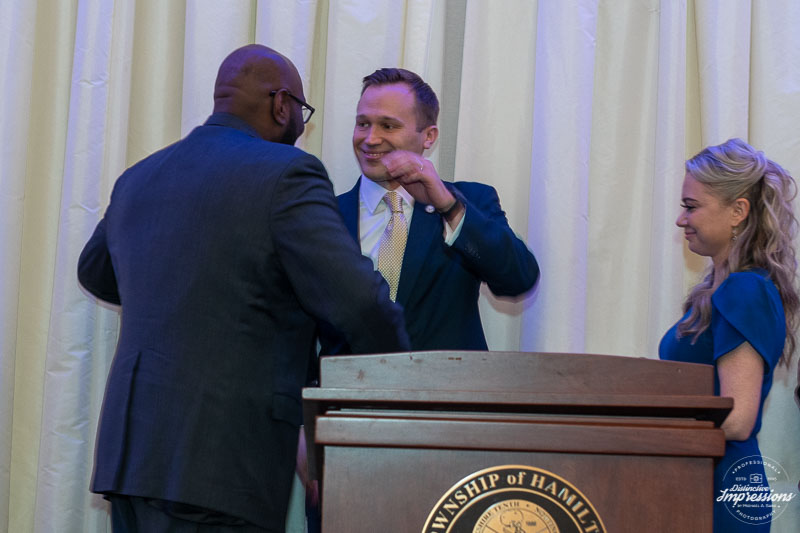 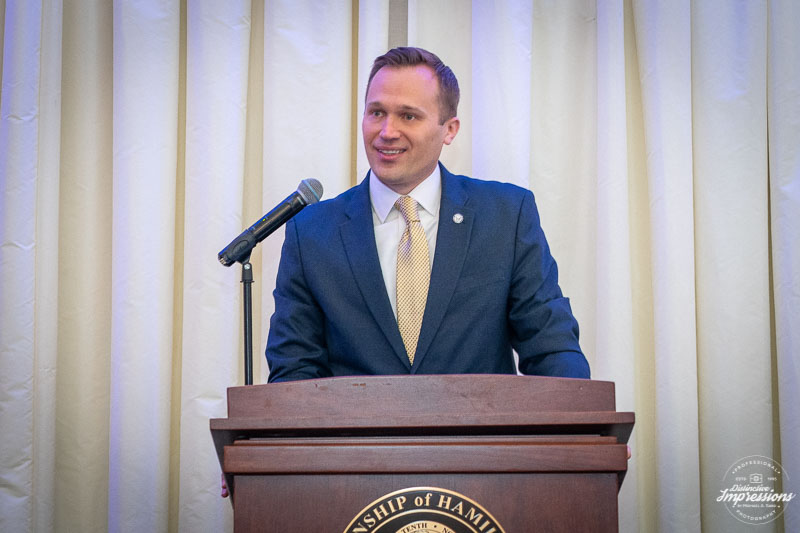 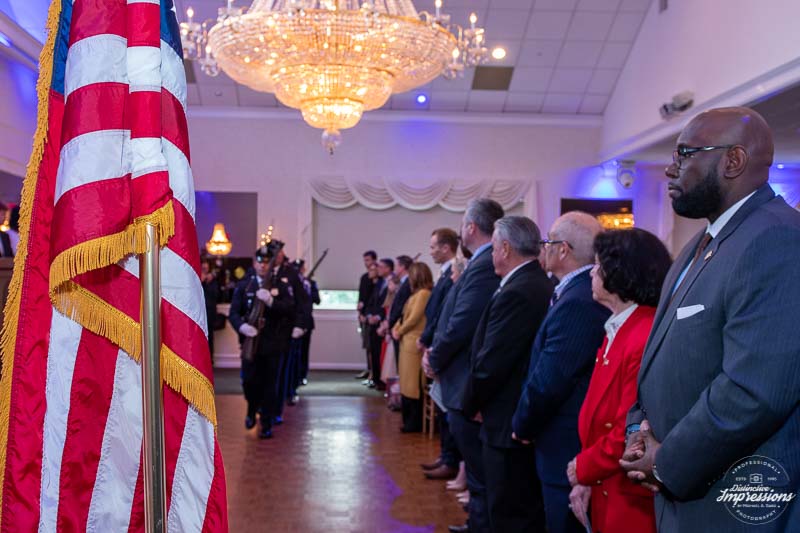 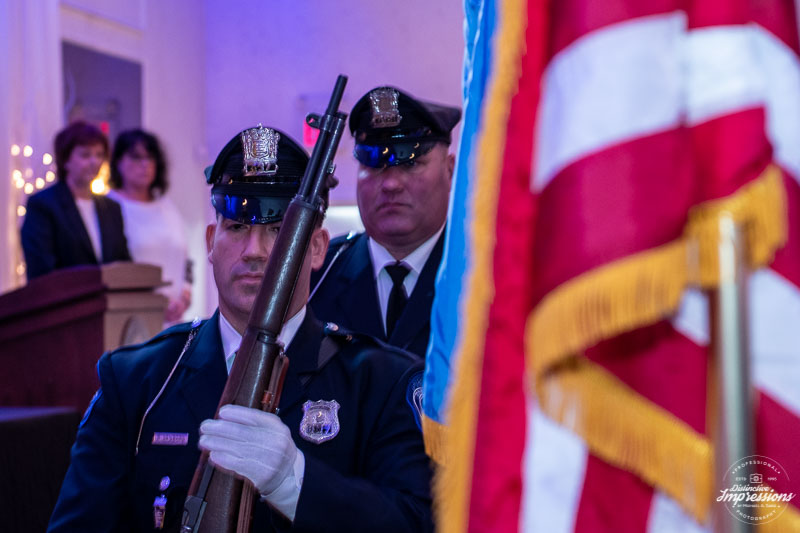 Martin’s uplifting positive path to the future speech touched on his vision to address the issues that he campaigned on. From Trenton Water Works to the Hamilton Animal Shelter to finally consolidating the fire districts and re-development.

He also touched on the fact that he will work collaboratively with surrounding towns including Robbinsville and Trenton.

And, while I’m talking about partnerships, this is a perfect time to also say that as your Mayor, I plan to build bridges to our neighbors, without regard to politics or party. There are no walls between Trenton and Hamilton; between Robbinsville and Hamilton.  What happens in one town impacts the other. Working in collaboration, we can all rise together.

Martins’s extension of an “olive branch” across party lines, if judged by attendance was obviously more than just words on paper or in a speech.

While the crowd was packed with elected officials and members of the Democratic party as expected, it was the overabundance of Republicans that came looking to wish Martin success which underscored his ability to unite for the common good.

While Martin offered collaboration, he promised accountability especially when it came to Hamilton’s drinking water provided by Trenton Water Works.

“We will not stay in our lane but continue to demand that the operations, staffing and maintenance of the Trenton Water Works, and any other water company which supplies us with water, are meeting both industry and government standards and requirements.  While Mayor Gusciora and his administration have made great strides in righting the ship, there is more to do, and we will not flinch in holding Trenton Water Works accountable.  No resident should have to worry about whether their water is safe and clean to drink.”

Papero and Phillips join Carabelli Jr. and Tighe on Council

Along with Martin, his two running mates Pat Papero and Nancy Phillips were also sworn in as Hamilton’s newest Councilmembers.

Assemblyman Dan Benson swore in Phillips, while Pat Papero was sworn in by Sheriff Jack Kemler.

A humble Papero thanked Kemler as his mentor. Following Martin’s lead in a call for unity, Papero also went on to thank Former Councilman Ralph Mastrangelo and Councilwoman Ileana Schirmer for their service.

“Councilwoman Schirmer you have been an inspiration, I admire your strength and ability to work with both parties and commitment to doing the right thing”, continued Papero.

The Hamilton Democrats will now be tasked with providing their choice to fill the vacancy of Martins’s seat to complete the council.

Michael A. Sabo contributed to this article. 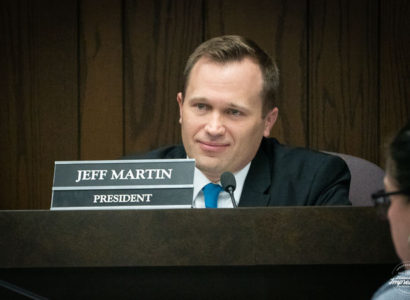 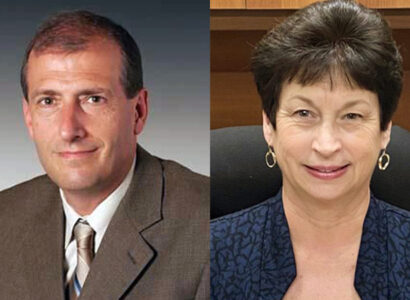