In the late 1970s, Mercer County purchased flood-prone land along Miry Run in order to build a park and one of several dams as part of a flood mitigation initiative known as the Assunpink Creek Watershed Water Works Plan. The dam was constructed in the mid-1980s, and created a lake of almost 50 acres. Since then the 279-acre dam site has become a popular place for neighbors to walk, fish, enjoy nature, and sled in the winter, but few beyond the neighborhood know of this largely hidden natural area. Now, after a year-long planning process, the Mercer County Park Commission is set to announce its plan to restore the park’s natural areas and to create new passive recreation opportunities for the public’s enjoyment.

Over the course of 2019, the Mercer County Park Commission and a team of consultants performed environmental research on Dam Site 21 and hosted a series of public meetings to solicit input for potential improvements to the park. In November, a Draft Master Plan was released, followed by a 60-day public comment period. Having reviewed and considered all comments, the Park Commission’s Dam Site 21 Steering Committee has now finalized its plan. The proposed Final Master Plan can be found on the Park Commission’s website (http://mercercountyparks.org/#!/activities/dam-site-21).

“Through our public meetings and online survey, more than 1,000 Mercer County residents have shared their ideas for Dam Site 21, and we have listened,” noted Park Commission Executive Director Aaron T. Watson. “The final plan includes improvements suggested by neighbors, environmental organizations and municipal public safety officials, and will serve as a guiding vision to make the park more accessible to County residents, while also improving water quality, wildlife habitat and site sustainability.”

The Final Plan reflects revisions that are a direct result of public recommendations. These include:

The Final Master Plan will be presented for consideration for adoption at the Park Commission’s Jan. 29 meeting at 5:30 p.m., which will be held at Mercer Oaks Golf Club, 725 Village Road West, West Windsor, NJ 08550.

The Master Plan will serve as a long-term vision for improvements to the park, which will be implemented over multiple phases depending on funding availability and other factors. Of the property’s 279 acres, only 17 acres, or approximately 6 percent of the site, would be disturbed for trails, parking and other park visitor facilities, the majority of which is limited to previously disturbed areas. When complete, the site’s valuable natural features will be augmented through the establishment of 34 acres of new forest, which will contain an estimated 14,000 new trees, and 64 acres of new native meadows. 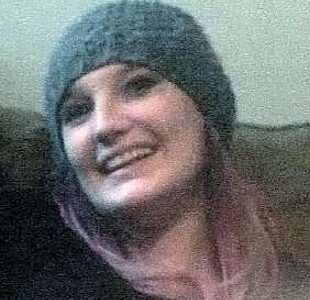 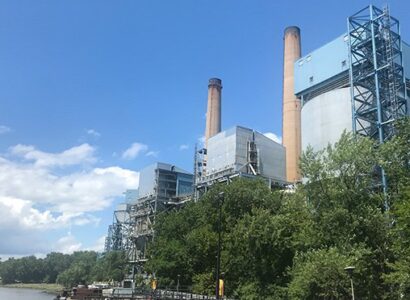