Hamilton Police are seeking the above-pictured male for burglary of a residence in the Yardville section of Hamilton. Submitted Photo.

On October 28, 2019, Hamilton Police were detailed to the 200 block of Route 156, for a residential daytime burglary.  The above suspect was captured on video surveillance entering the residence on October 18, 2019 at approximately 12:05 pm, and was seen leaving on foot a short time later with the victims’ proceeds.

The suspect is described as a white male, approximately 6’ tall with a beard.  He was wearing blue pants, a green hoodie, and a baseball cap.

Detectives have established that this male frequently walks in the area of Route 156 during morning hours.

Hamilton Police Detectives are asking for the publics’ assistance in identifying the above suspect involved in this incident.

Anyone with information is asked to contact Detective Lawrence MacArthur of the Criminal Investigation Section at (609) 689-5827 or via email at lmacarthur@hamiltonpd.org. 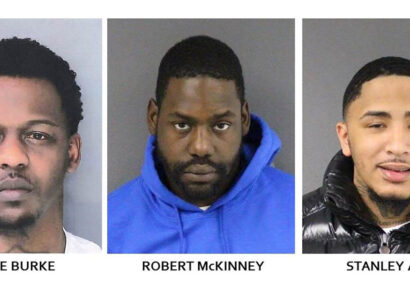 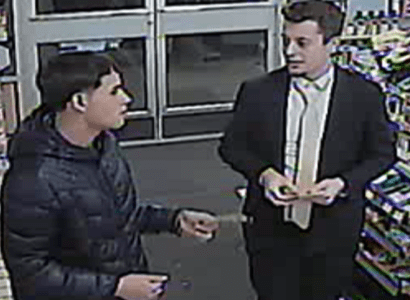