States that Henderson is only hope for Republicans in November

Schirmer is the former running mate of Yaede who declined to seek re-election and was replaced by the Hamilton Republican Committee by former Democrat Councilman Vinnie Capodanno.

Below is the text of Schirmer’s Endorsement Letter

“David Henderson is a fearless fighter who through his vision and determination will lead Hamilton Township in an exciting and stronger direction.  His candidacy represents a brand-new opportunity for our Republican Party here in Hamilton Township to put an end to the embarrassing headlines of incompetence and gross mismanagement of our town by the current administration.”

Recently, we have all witnessed how under Mayor Yaede, events that took place at the animal shelter over the past number of years resulted in two of her top officials each being charged by the Mercer County Prosecutor’s office with two counts of animal cruelty and one count of official misconduct. What the public has been watching unfold throughout the last few years has been the exposure of Mayor Yaede, who through her own personal actions has demonstrated that she leads by bullying, intimidation, retaliation, and an overall attitude of self-entitlement.  A mayor who accepts zero responsibilities for failures under her leadership, yet constantly points fingers and makes irrational and disturbing accusations of conspiracy theories.

To prosper we must demonstrate the ability to work with others, build, and strengthen relationships unfortunately, we have seen the opposite with this mayor. Because of her actions, David Henderson is the only chance republicans have of winning in November.

“Under the leadership of David Henderson, I have no doubt that Hamilton Township will grow stronger and shine as a wonderful place to live and raise a family.  David Henderson has my full, enthusiastic support to unseat our current mayor.”

“It is important for every Republican to come out and cast their vote for David Henderson on Tuesday, June 4th.”

A First of its Kind, Mayoral Primary Battle

Current Hamilton Mayor, Kelly Yaede is facing a primary election in June against David Henderson. This is the first time in the township’s history that a sitting incumbent mayor has faced a primary battle.

Henderson, a lifelong Hamilton resident has spent the last year and a half exposing multiple problems and issues from budgeting and fiscal mismanagement, to ringing the first alarm on issues at the townships animal shelter and everything in between.

Yaede and her administration have been in a non-stop state of chaos for the better part of two years after the Republicans lost control of the council. In 2017 running as the “Yaede Team” then incumbents Councilman Dennis Pone, Councilwoman Dina Thornton, and candidate Gino Melone were easily beaten and beaten badly, by their three Democrat Challengers.

Soon after that, the never ending barrage of missteps generated headline after headline of embarrassment for both Yaede and Republicans.

The embattled Mayor’s troubles hit a fever pitch last week when the Mercer County Prosecutor brought charges against her Director of Health and the former head Animal Control Officer for Animal Cruelty and Official Misconduct.

Republicans will head to the Polls on June 4th to decide who will get to take on Democrat Jeff Martin. 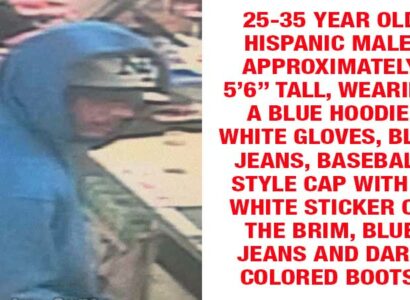 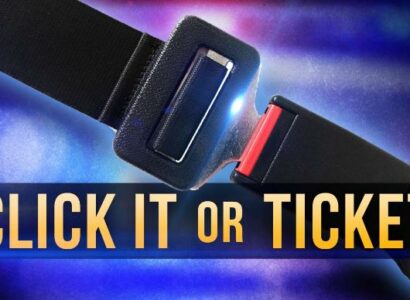