A man delivering goods to Italian Peoples Bakery was shot in the leg early Saturday morning during an apparent robbery.

Officials say the 36-year-old delivery driver from Philadelphia walked into the bakery on Sunnybrae Boulevard around 3:30 a.m. Saturday followed by two male suspects.

He was driving items from another Italian Peoples Bakery location to the Sunnybrae store when he was confronted by two male robbers who demanded money, police Lt. Michael Kelvy said.

Police believe the victim was followed to the location.

The deliveryman did not have any money, and he dropped the items he was carrying. One of the robbers then shot him in the leg, Kelvy said.

The suspects then demanded money from the delivery driver, according to officials who say one of the men shot the victim in the leg after he said he was not carrying cash.

The suspect who shot the victim is described as a 5-foot-9-inch tall black male in his mid-20s, weighing about 170 lbs., with a mustache and a “cross” tattoo on his left cheek. He was wearing a black hooded sweatshirt, black jeans and black gloves.

The robbers were last seen fleeing the store and foot and police had no direction of travel. 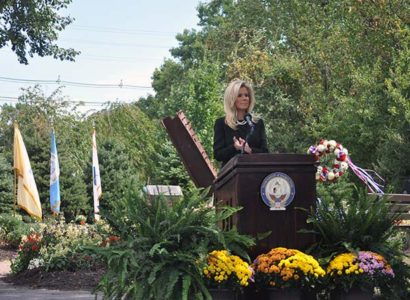 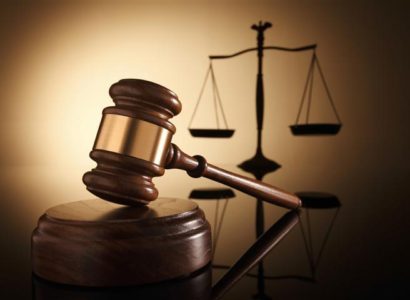 Hamilton Police are asking for the public’s help in locating the above pictured missing woman, GO→