Donald Ryland, of Hamilton, was arrested for sexual assault n Trenton. He is a corrections officer, President of PBA 167 and prominent in local Hamilton Democrat politics.

The President of the Mercer County Corrections PBA 167 and former candidate for Hamilton Township Council in 2015 has been arrested and charged with sexually assaulting a woman in a Trenton park. 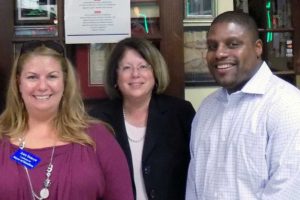 Donald J. Ryland, of Hamilton, was arrested Sunday afternoon after the woman spotted him in the city and flagged down a police sergeant working a street crimes detail. He was arrested a short time later on Adeline Street.

He is a 22-year employee of Mercer County Corrections where he currently serves as the President of the Corrections Officers in  PBA 167.  He was suspended without pay Monday afternoon, a Mercer County spokeswoman said. 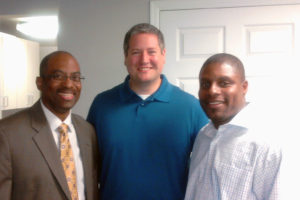 The Mercer County Prosecutor’s Office and Trenton police allege he assaulted a woman in Cadwalader Park, in the West Ward, on Oct. 6.

The woman said she got into Ryland’s vehicle across town, in the South Broad Street area, and he drove to the park. The woman got out of the vehicle and moments later she saw him running toward her, authorities said in a statement.

Ryland knocked the woman to the ground and sexually assaulted her, the prosecutor’s office said. The woman then ran to a park security gate, where she found refuge with two security officers.

He was arrested last week when the woman identified him to Police officers in Trenton and gave a description and plate number of his vehicle.

He is currently being detained outside of Mercer County and Prosecutors said they will seek to detain him pending trial.

The investigation of the incident and Ryland continues. Anyone with information for investigators can contact Mercer County Prosecutor’s Detective Anthony Petracca at 609-989-6424 or Trenton police Detective Laurel Rogers at 609-989-4155. Both work in special victims units. 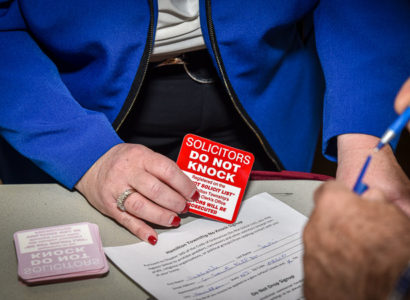 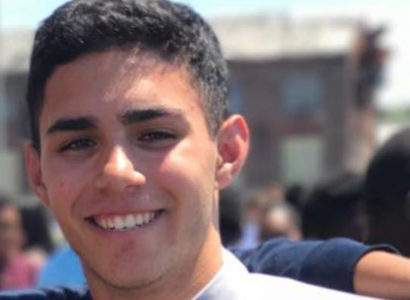