In Governor Phil Murphy’s daily COVID-19 Coronavirus briefing he announced that schools will remain closed until at least May 15th.

All schools were ordered closed on March 18, with two weeks being the original plan. But as the cases of Coronavirus escalated throughout the Garden State, Murphy extended the school closure until April 17th, saying he would not reopen schools until medical experts tell him it’s safe.

“Let me be perfectly clear: There is nobody who wants to open the schools more than I do,” Murphy stated. “I can’t do that right now.”

“We cannot be guided by emotion,” he added. “We need to be guided by where the facts on the ground, science and public health take us.”

The governor said he remains hopeful schools can reopen after May 15. However, Murphy also said as recently as Tuesday that he did not expect a return to normalcy in New Jersey until June or July according to an NJ.com story

Murphy said the May 15 date gives the state at least “one more shot to reassess” whether schools can reopen this year. He’s heard from parents of high school seniors about academics, sports, and other experiences students are missing, he said.

For now, the state’s 1.4 million students continuing to learn from home.

Health experts insist New Jersey needs to see a prolonged decline in infections, hospitalizations, and fatalities before schools and other crowded buildings can reopen. 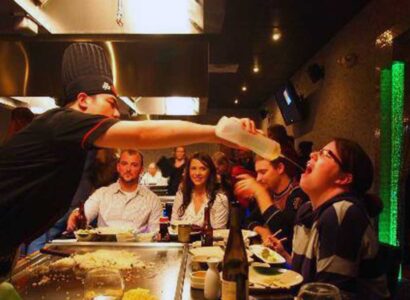 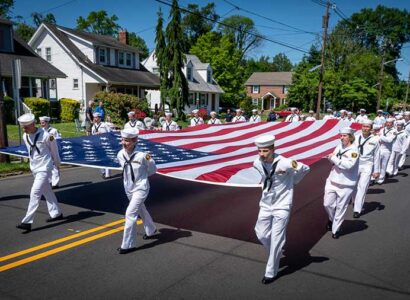