Apr. 23: When the Hamilton West boys track & field team departed from West Windsor-Plainsboro North on Saturday, Apr. 20, it did so thinking it finished fifth in the Mercer County Relays, while sister school Nottingham was the champion.

When the Hornet coaches and athletes awoke on Sunday, boy were they in for a pleasant surprise.

“After the 4×400 they told us Nottingham was winning and we were in fifth, so we left,” coach Danielle Grady said. “I found out Sunday morning that we won the championship.”

“This is the best track team I have ever coached,” Grady flatly stated.

The Hornets got a huge boosts from their traditionally powerful jump teams, which took first in all three events.

The jumps results were as follows:

Grady said White is looking into East Stroudsburg University, while Shasha is still mulling over schools.

In discussing her team’s success, Grady feels it comes from within each competitor.

“I am a true believer that athletes need to have intrinsic motivation in order to become truly successful,” she said. “They compete for the love of the sport and the challenge of accomplishing something they have never done before. Probably the biggest reason why kids fall in love with track is the relationships they establish with their teammates throughout their four years in the program.” 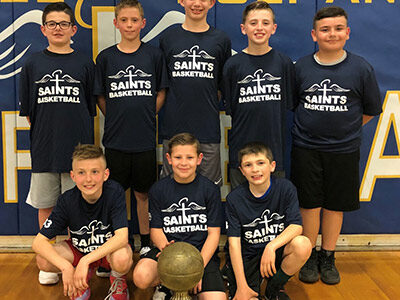 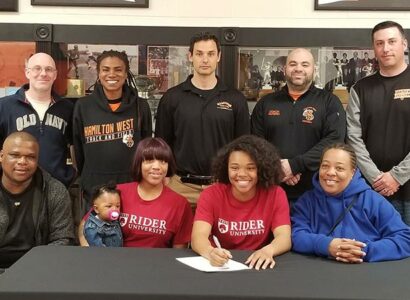