Hamilton Police are looking for the suspect pictured above for robbing the 7-11 on South Broad Street at Gun Point.

The above-pictured suspect entered the 7-Eleven and brandished a silver-colored semiautomatic handgun and pointed it at the two clerks as he demanded money from the cash register. The clerks were forced to hand over an undisclosed amount of cash and cigarettes to the suspect. The suspect then fled on foot towards the rear of the 7-Eleven in an unknown direction.

The suspect is described as being a white or Hispanic male, approximately 5’9”tall, stocky build, wearing a black jacket, gray hoodie dark pants. The suspect also was wearing a face mask that partially covered his face during the robbery. 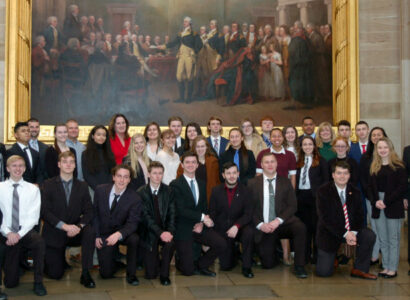 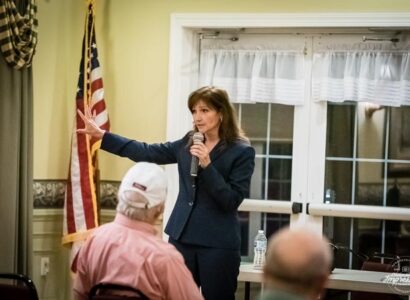