Nov. 20: Cody Young warmed up for the Thanksgiving game by feasting on Lakewood ball carriers.

Young is this week’s 12th Man TD Club Defensive Back of the Week after his effort in Steinert’s 28-22 loss to the Piners Saturday. The junior linebacker had 14 tackles, including one for a loss. He also made an impact offensively with three catches, including a fourth-down TD grab.

“He was also great in blocking during the game,” coach Dan Caruso said. “He has been a very good player for us on both sides of the ball.” 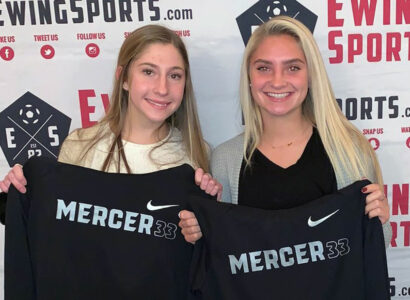 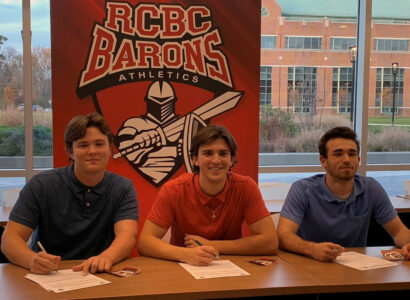