Jan. 5: A new year has led to a new mindset for Steinert’s boys basketball team, as the Spartans are suddenly thinking like winners.

Facing a revitalized Hamilton West program on Saturday, Steinert let a first-quarter, 9-point lead slip away and trailed the Hornets by one entering the fourth quarter. But Steinert’s defense maintained its intensity and sparked an 8-2 start to open the quarter, which led the way to a 37-34 win over its arch-rival.

After going 1-3 in its first four games – losing all three by four points or less – the Spartans claimed two victories within 16 hours over the weekend to reach .500. The Hamilton win was a big one, as the Hornets entered the contest at 4-1. 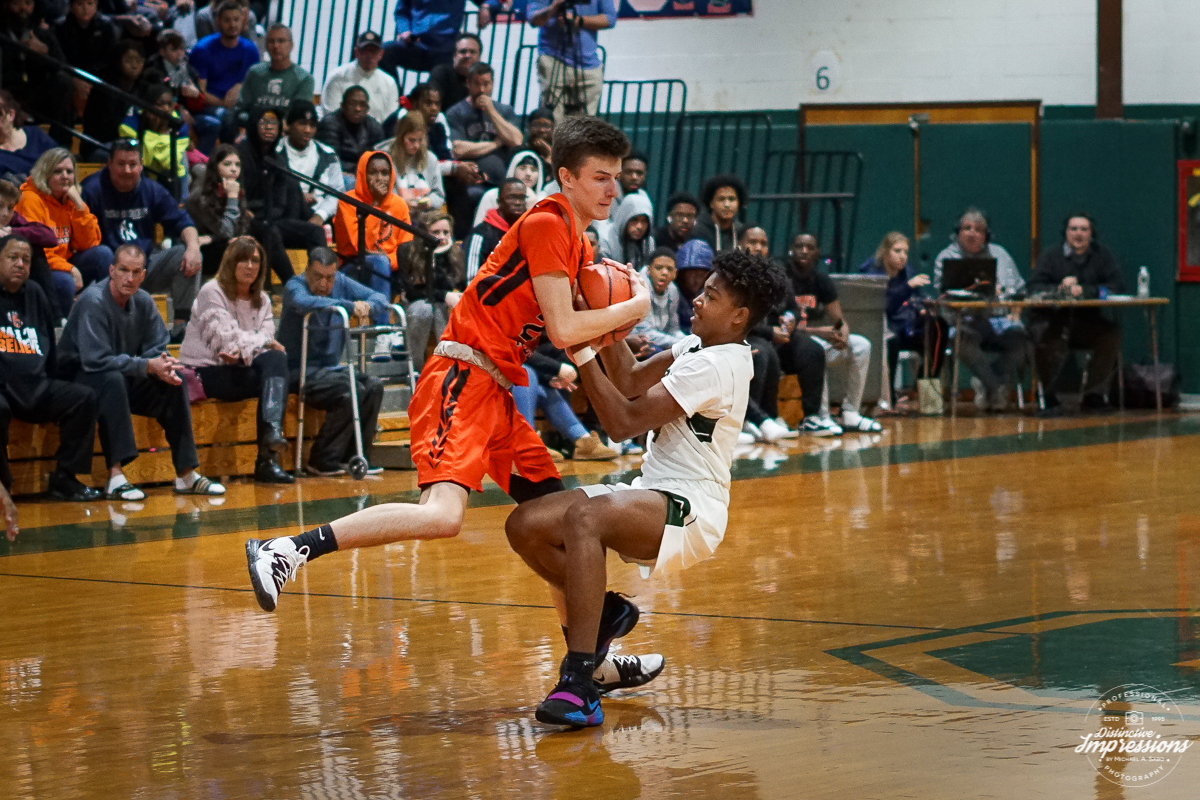 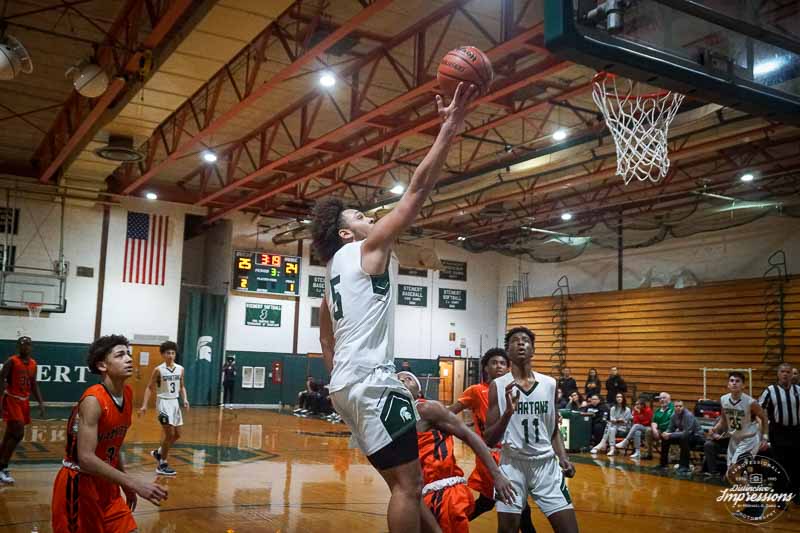 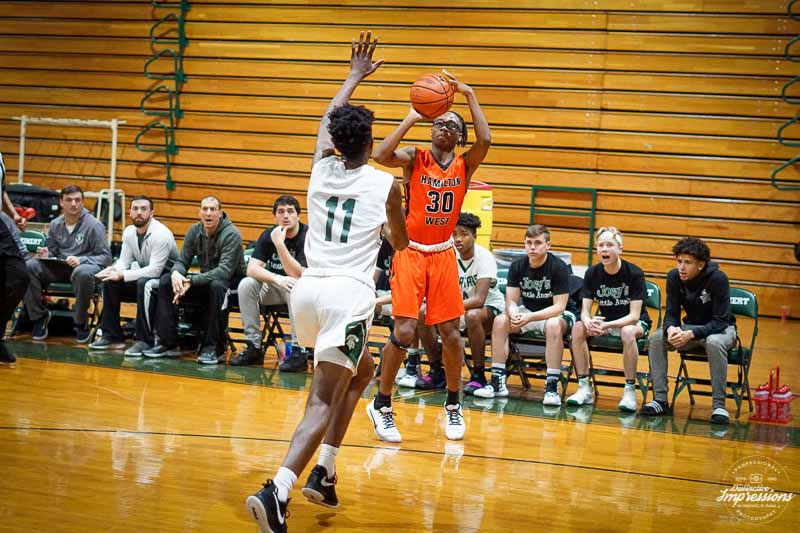 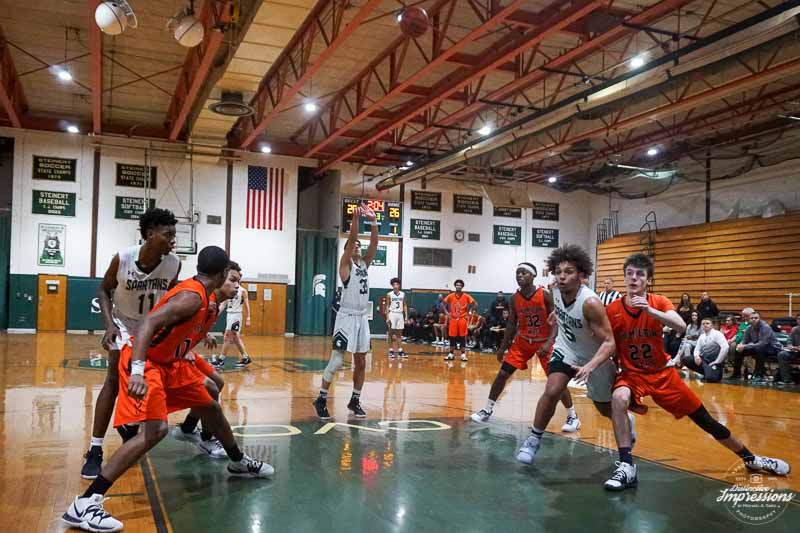 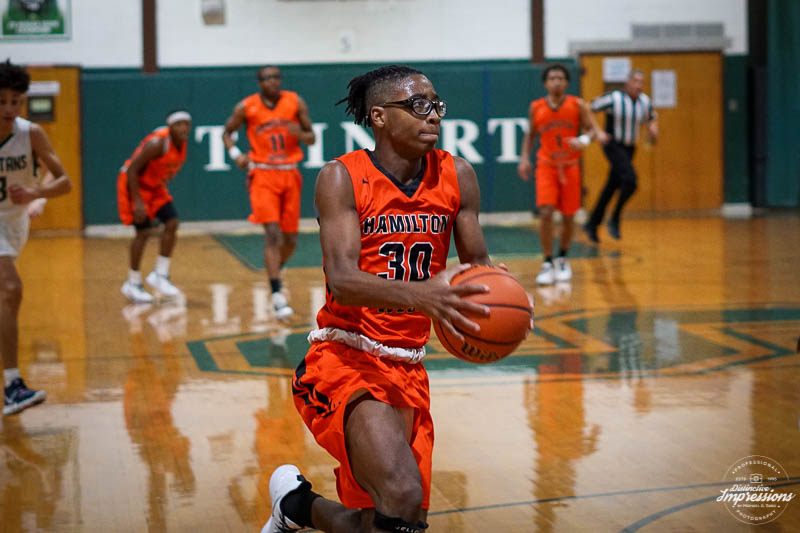 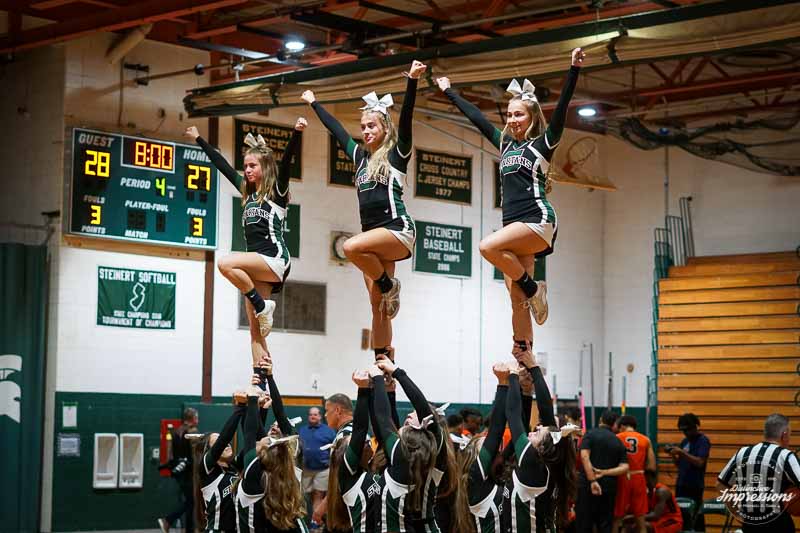 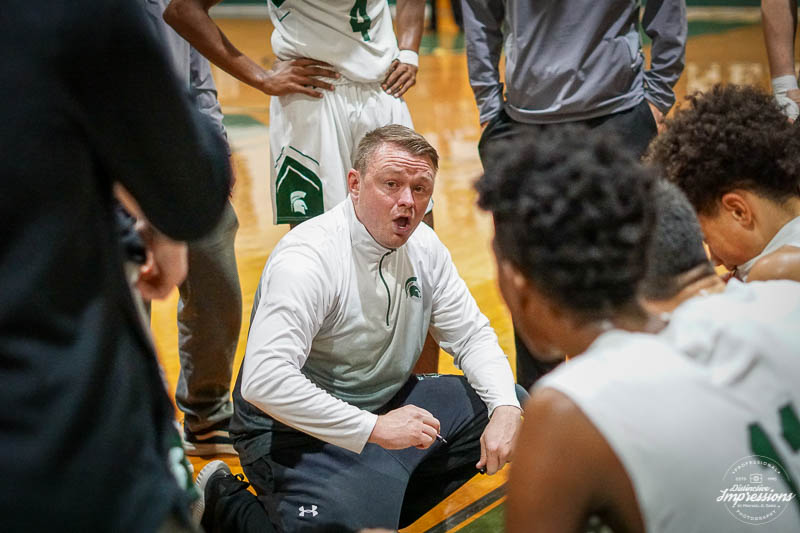 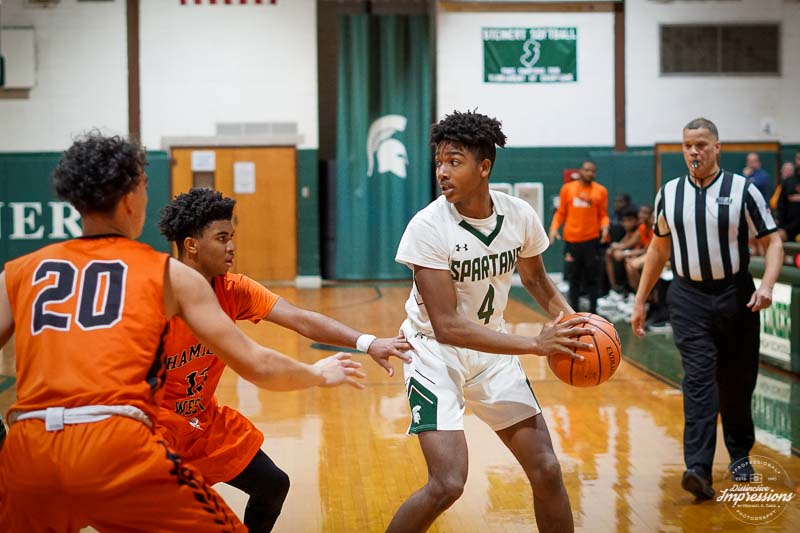 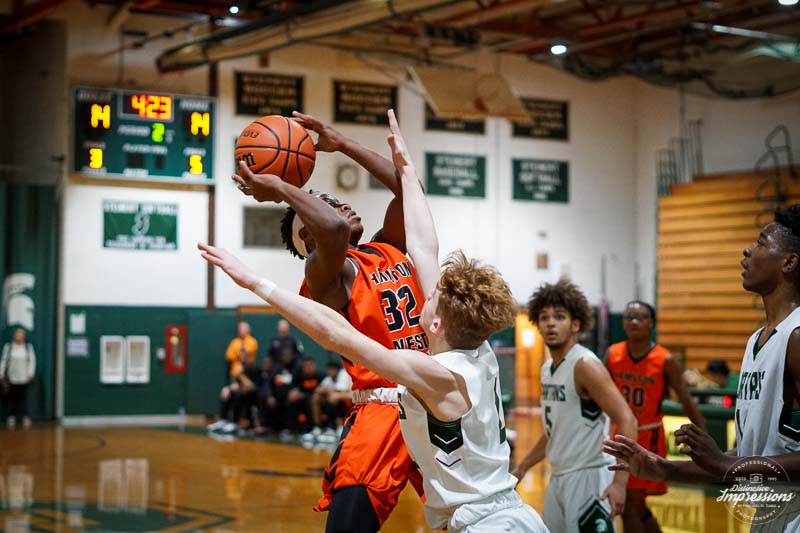 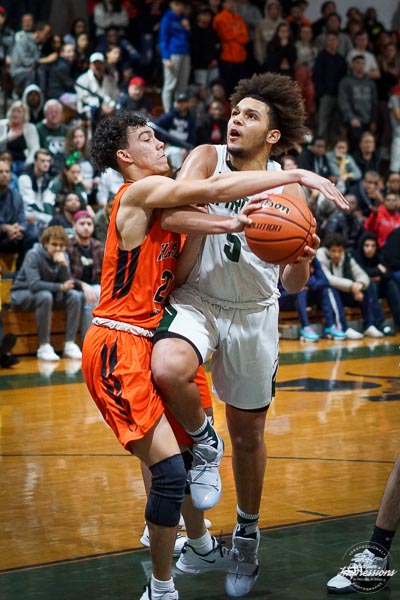 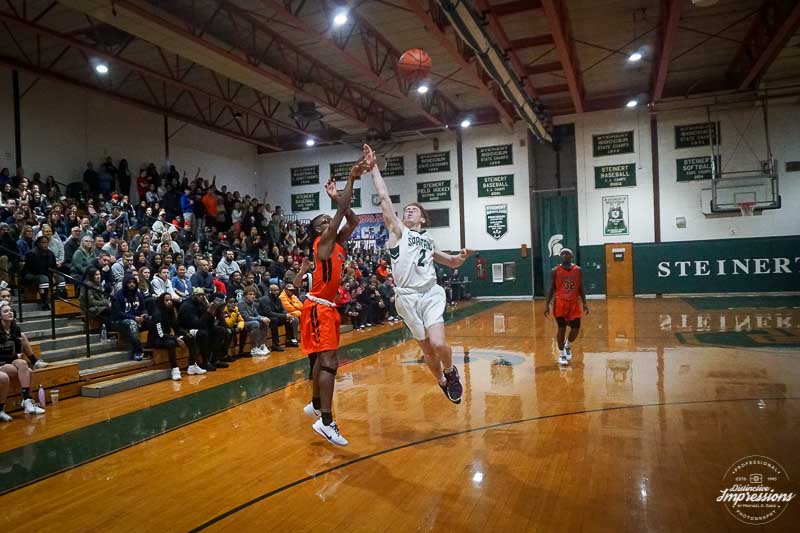 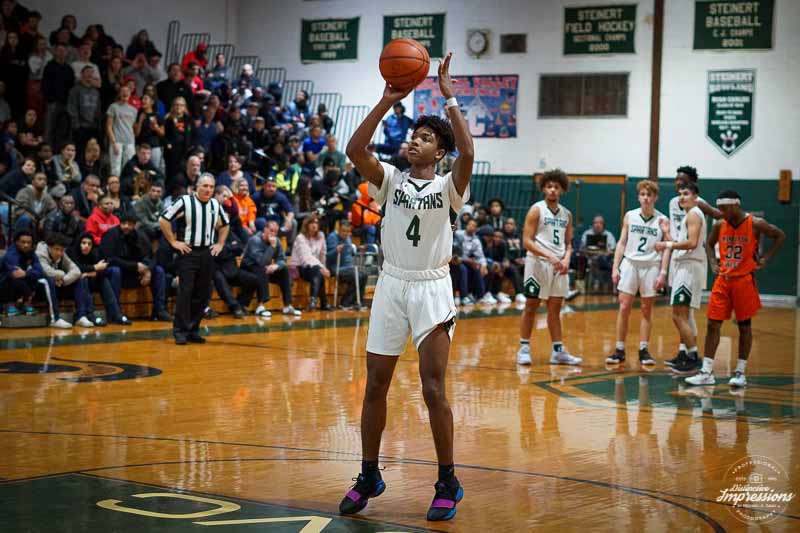 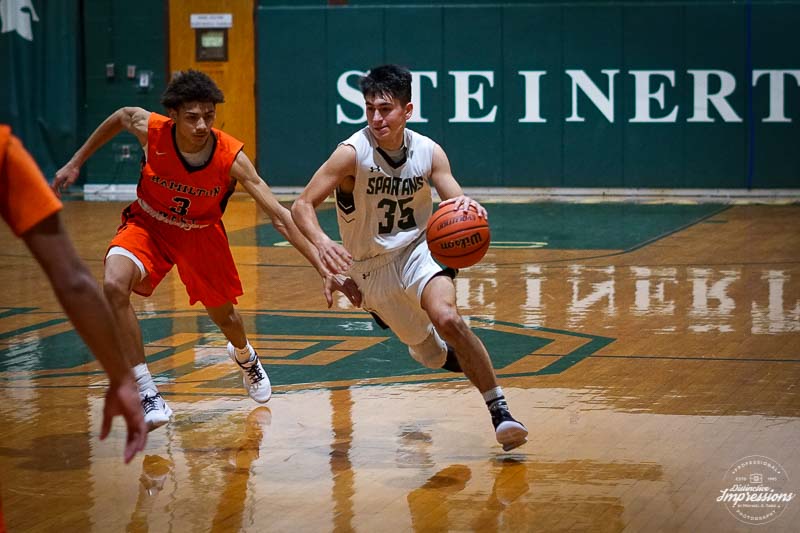 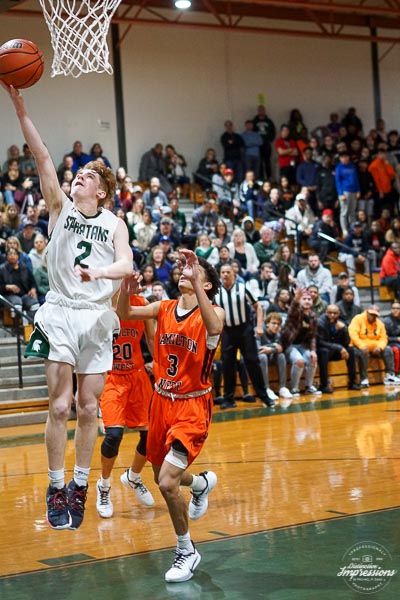 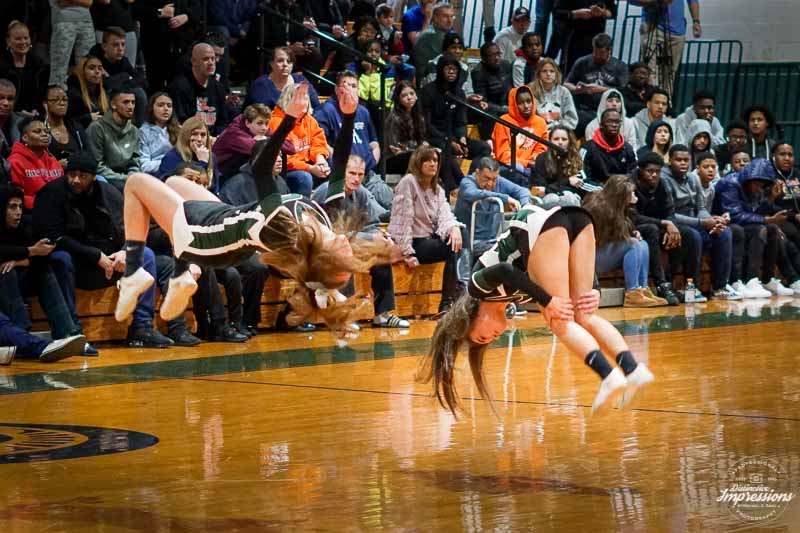 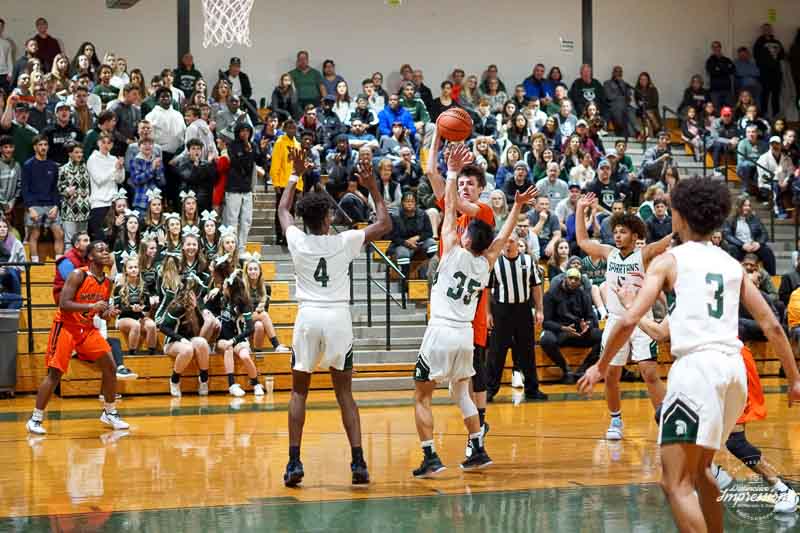 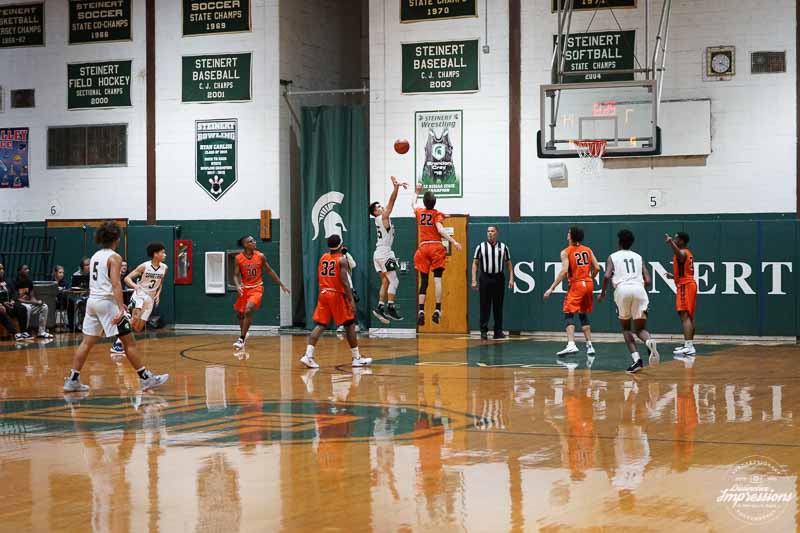 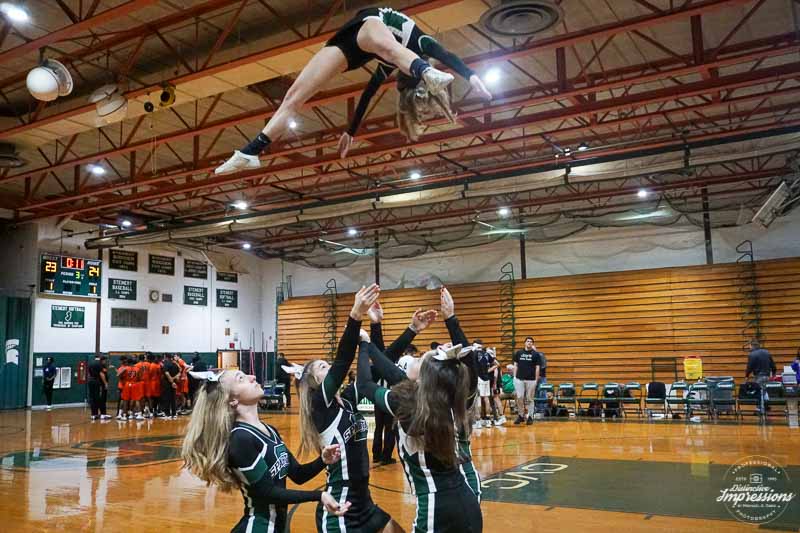 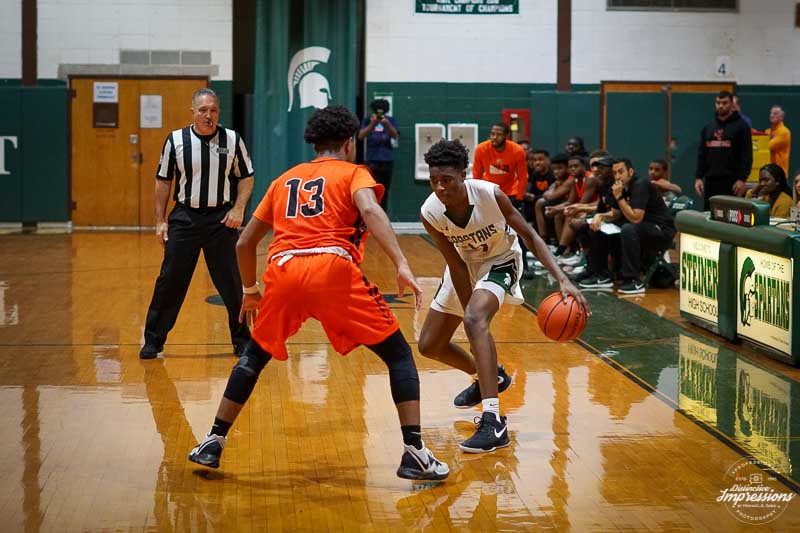 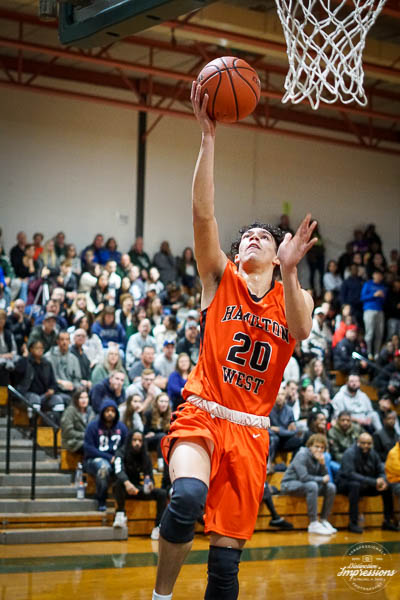 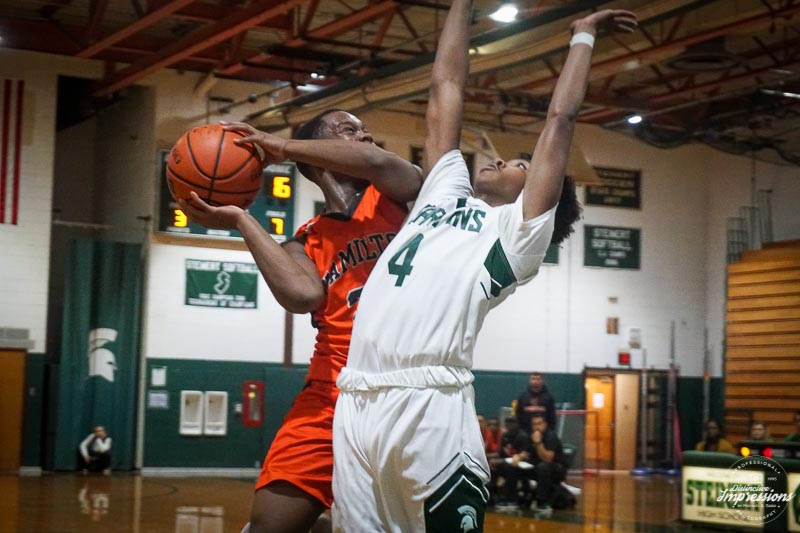 “This is what a rivalry game should be,” Steinert coach Kyle Flanagan said. “Back and forth, dogfight. Whoever is going to go ahead and execute the small things is gonna win. We were fortunate enough to fall on that side of the ball and pull this one out.”

It was a complete team effort for Steinert and one of the unsung heroes was Matt Swiezkowski, who came off the bench to grab six rebounds.

“He’s a senior and he’s a little sparkplug at times,” Flanagan said. “He comes in, hustles all over the place; was able to handle the pressure a little bit. He fits in nice gelling with our guys.”

Click on the video above to watch Nymere Whitaker and Sherief Guinyard discuss Steinert’s improvement over the weekend. 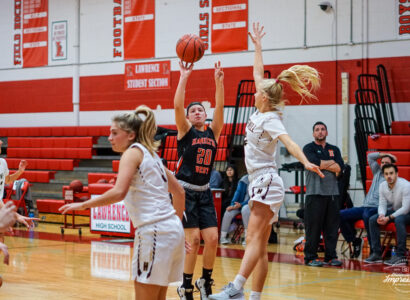 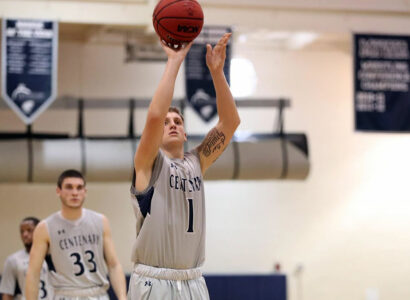