Last school year, Hamilton N.E.W.S. members presented their purpose and goals as a club in front of the Human Relations Subcommittee.

The following is the Hamilton Pulse’s third installment of a three-part series on Hamilton N.E.W.S; looking at the ground-breaking organization from the students’ viewpoint.

When you have over 120 young student minds working together to overcome social issues in their community, the opportunities and achievements are infinite.

Hamilton North, East and West Students, more commonly known as Hamilton N.E.W.S., has been developing for the past two years as a unified club revolved around raising awareness on diversity and preaching the idea of One Hamilton. Students from Steinert, Nottingham and Hamilton are exceeding everyone’s expectations as they share their passion and determination with the community; and achieve their purpose in amazing ways.

Those participating in Hamilton N.E.W.S. have an interest in finding a voice within their peers and working together on meaningful concepts and ideas. Steinert senior and founding member of N.E.W.S., Brandon Slaboda, explained, “I can say for the early years of school I felt like an outcast, but N.E.W.S. helped me realize it’s okay to be different and it allowed me to be me.” 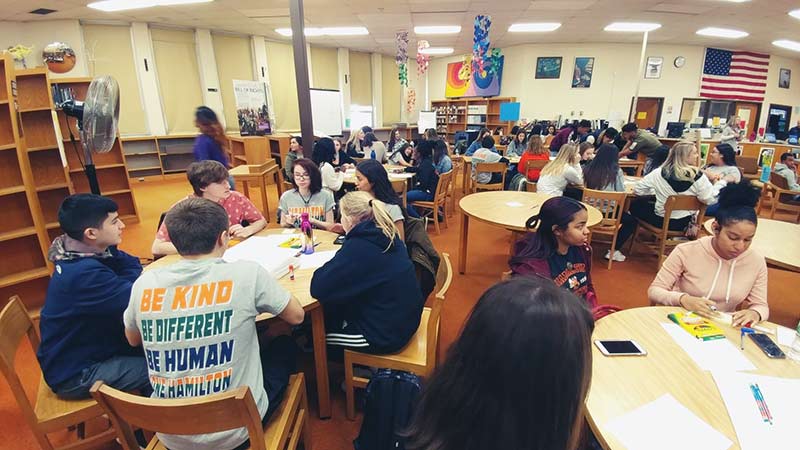 Hamilton N.E.W.S. students from all three high schools met at Nottingham in March to develop future goals and work on various activities to strengthen the club.

Slaboda was involved with the creation of the club last school year and “saw it as an opportunity to make a real difference in school.”

Hamilton N.E.W.S. preaches kindness and compassion to all students of Hamilton Township, however, it also extends to valuable traits of character-building and friendship. Nottingham senior and first-year member, Iliana “The Statistician/Photographer” Nyktas, emphasizes how “this club provides friendships that you could not get with kids from other schools because of not going to school together.”

Participants have succeeded in diminishing stereotypes and preconceived perceptions of the three high schools. The microaggressions that were once present within Hamilton have receded greatly and it is all due to participants of Hamilton N.E.W.S.

“At the end of the day, we’re all from the same town; being a Hornet, Northstar or a Spartan, we’re all still from Hamilton,” explains first-year member Dami Adigun, a Hamilton West junior.

Students continuously dedicate their time to plan and execute several community events and presentations to grow as a club and community. Last fall, the organization held the Week of Lights which included the Unified Flag Football Game where N.E.W.S. members teamed up with Unified Special Olympics athletes to play a friendly game of flag football.

“This event drew a huge crowd from all three of the high schools and it really showed what Hamilton is all about,” explained Slaboda. 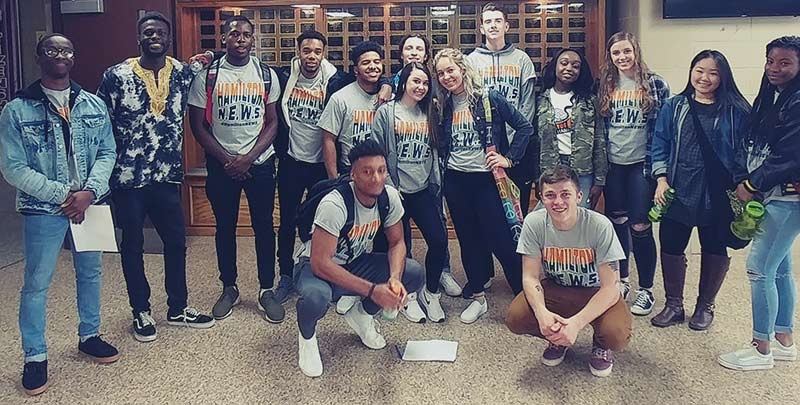 Along with community events, students also planned Swap Days, where members could experience the culture and environment of a different Hamilton high school than their own for a day by “shadowing” another N.E.W.S. participant. This event gave students a new understanding of the schools and students while also breaking down many stereotypes.

“I was lucky enough to get the opportunity to experience being a student at Hamilton West for a day,” said Nyktas. “With this experience I learned how great of a school West is and how it isn’t different from Nottingham at all.”

The strength and success of Hamilton N.E.W.S. stems directly from the students’ drive to make a change in the community. The best part about being a member in such a powerful club is, as Nyktas explains, “being able to make a difference with people who start off as strangers to you. As time goes on, you build incredible bonds with other students from other schools.”

Seeing the change created in just two years, there is a great chance that members of this club will continue to succeed and prosper in even stronger ways as years move on.

“Everyone can learn something from N.E.W.S. It’s a universal message of peace and equity,” explained Slaboda. “I think everyone should listen.” 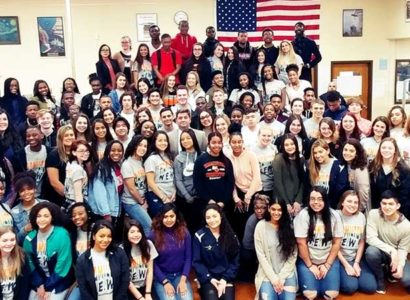 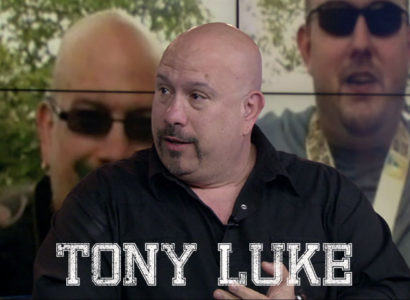