Township officials shut down a massage business on Nottingham Way Wednesday after inspectors from the Division of Health visited the establishment on Nottingham Way in Mercerville and found “significant violations,” township officials alleged, saying the business had two masseuses on the premises who had failed to present or display a required massage license and both were found to have been staying overnight at the location – after legitimate business hours. Finally, Health officials discovered a hand-held, table massage unit in violation of state code.

Township officials temporarily shuttered the property last June after deeming the building on the 2500 block of Nottingham Way to be unsafe for human occupancy.

This prompted the passage last October by Hamilton Council, the township’s new ordinance regulating massage parlors gives Hamilton’s Division of Health great power to inspect massage establishments and shut down any parlor that is deemed to be in violation of the ordinance. The ordinance prohibits prostitution and other indecent acts. It also requires massage establishments to be clean and limits the hours of operation for those businesses. 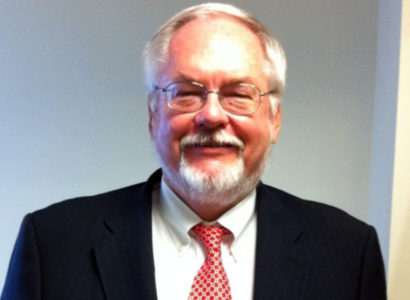 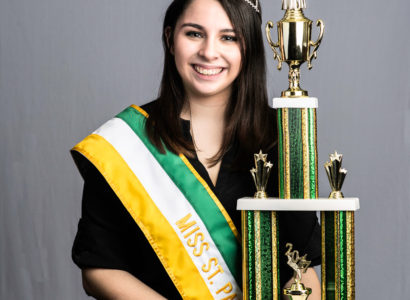