LaBelle’s efforts came in an 87-86 victory over Wilson College. His milestone point came when he drained a 3-pointer with 9:37 left to give the Cyclones a 67-63 lead. He not only scored, but added four assists, three steals and two blocked shots during the memorable evening.

“(Parents) Angela and Frank LaBelle have done a great job with Chris,” Cyclones coach Jason Geleski told centenarycyclones.com. “He’s a great example of a student-athlete. He’s one of the hardest-working kids I’ve been around. He’s a pleasure to coach. Chris is a winner.”

Last year, LaBelle was honorable mention on the Colonial States Athletic Conference and All-ECAC teams after averaging 18.5 points (second in the CSAC). 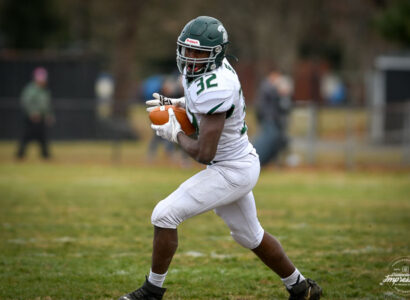 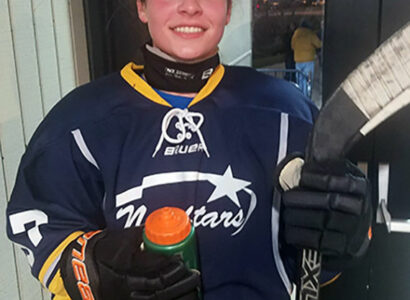