May 20: If the Hopewell Valley-Steinert Spartan Freshman Track & Field meet is any indication, the future looks good for Hamilton Township schools.

In the freshman meet, the Hornets’ Mikayla Hall won the long jump in 15-10,  while taking third were Nadeen-Abdel-Gleil in the 400 and Krystania Gauthier (long jump).

Nottingham’s Jalen Corbin took second in 400 and Uche Ezeukwu was third in the 110 hurdles. 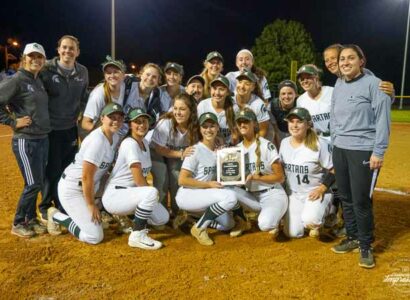 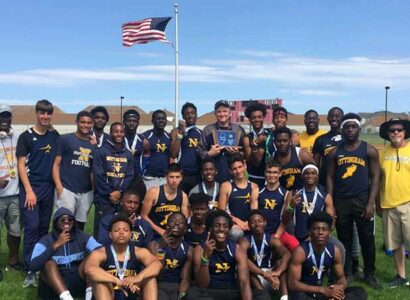