Mercer County is under a tropical storm warning as Isaias crawls up the Eastern Seaboard, preparing to lash the state with up to six inches of rain and possible flash flooding and storm surge beginning as soon as late Monday night.

Tropical Storm Isaias is ramping up to be at or near hurricane strength before it makes landfall in the Carolinas on Monday night, according to the National Hurricane Center’s latest advisory.

New Jersey — especially southern parts of the state — could see some scattered thunderstorms, including downpours as early as this evening and through the start of the overnight, though the core of the Isaias will hammer New Jersey during the daylight hours of Tuesday.

𝙎𝙩𝙖𝙮 𝙎𝙖𝙛𝙚 & 𝙋𝙡𝙖𝙣 𝘼𝙝𝙚𝙖𝙙 𝘽𝙮:
📢 Notify local authorities and PSE&G in advance if you or a loved one are on life-sustaining medical equipment
🔌 Charging Your Cell Phones and Electronic Devices
🚗 Drive with Caution as Roadways May Flood
⚡ Staying Away from Downed Wires
🏠 Do Not Run Gasoline-Powered Generators Inside your Garage or Other Enclosed Spaces 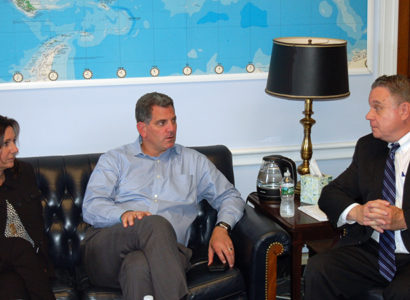 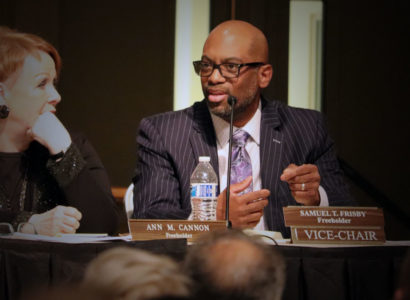