Jessica Bookholdt, of Hamilton, earned her Physics degree from MCCC through the Community College Opportunity Grant program and has been accepted as a transfer to Princeton University.

Out of 1,500 community college students nationwide that applied to transfer to Princeton University, 13 were accepted. And two of them are from Mercer County Community College (MCCC).

“We are very proud of Jessica and Ivania for this incredible achievement, as it speaks volumes to their hard work and commitment to educational excellence,” said MCCC President Dr. Jianping Wang. “It is also a testament to the commitment of a dedicated faculty and staff, and a reminder that students who start at Mercer can go anywhere.”

In Bookholdt’s case, attending Princeton seemed like a far-off possibility, given her tumultuous background in higher education. Bookholdt started at MCCC as a Theater major right out of high school in 2012 but after two semesters, withdrew due to financial concerns. It was only after the creation of the Community College Opportunity Grant program, a free community college tuition initiative launched by New Jersey Gov. Phil Murphy in 2018, that Bookholdt resumed her college career.

Initially returning as a Radiology major, it was after taking a Physics course with Adjunct Professor Kenneth Klouda that new possibilities emerged, including attending Princeton.

In Asencio’s case, the idea of attending Princeton came onto her radar early in her MCCC tenure, but she never considered it a likely possibility. She said MCCC was her best option to begin her college career, pledging to avoid the financial burden traditional, four-year schools placed on students. And she was confident she would have plenty of options with a Mercer degree.

“From my first semester at MCCC, I knew that the transfer process for me would involve applying to extremely competitive schools, including but not limited to Princeton,” Asencio said. “I hadn’t fully considered Princeton an actual option for myself as it was the toughest school that I applied to. I considered it a reach school, but by far the one I desired acceptance from the most.”

Bookholdt and Asencio are both quick to praise MCCC and its faculty and staff for providing the critical building blocks for their academic success.

“My hard work is a very pertinent piece of my success, but so is my connection to so many others,” Bookholdt said, crediting her Mercer professors and support staff with setting her on the right path. “It is so important that you are taking every step you can to make the most of what you have been offered.” 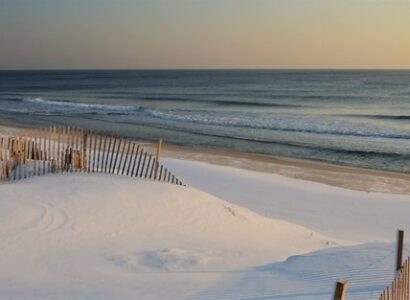 Beaches to open with restrictions for Memorial Day Community News 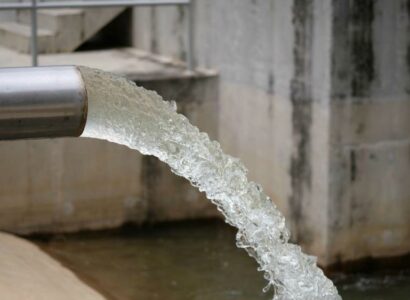