It was a three-peat for Giana Hernandez-Boulden at the Trenton Catholic girls basketball team, as the Iron Mikes won their third consecutive Mercer County Tournament crown Feb. 28 at the Cure Insurance Arena.

Hernandez-Boulden, a Hamilton Township resident, scored 25 points against Trenton in the MCT semifinals, and is averaging 11 points per game as the Mikes prepare for NJSIAA Non-Public A Tournament. 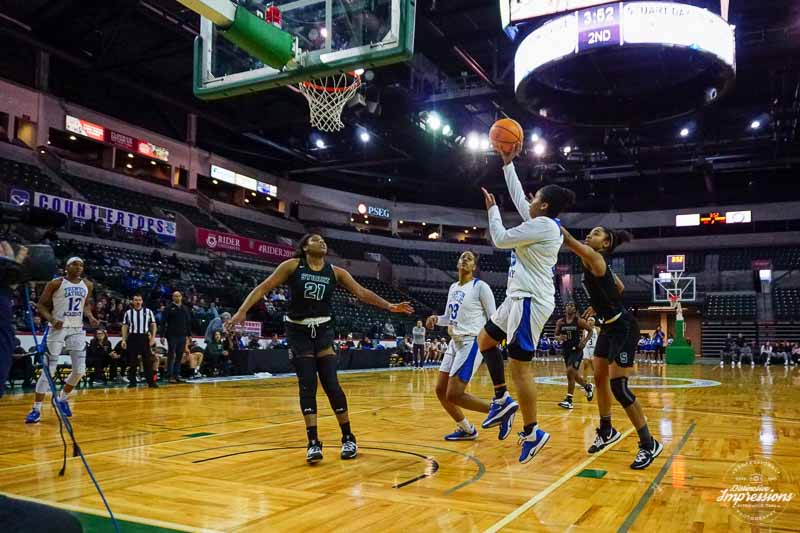 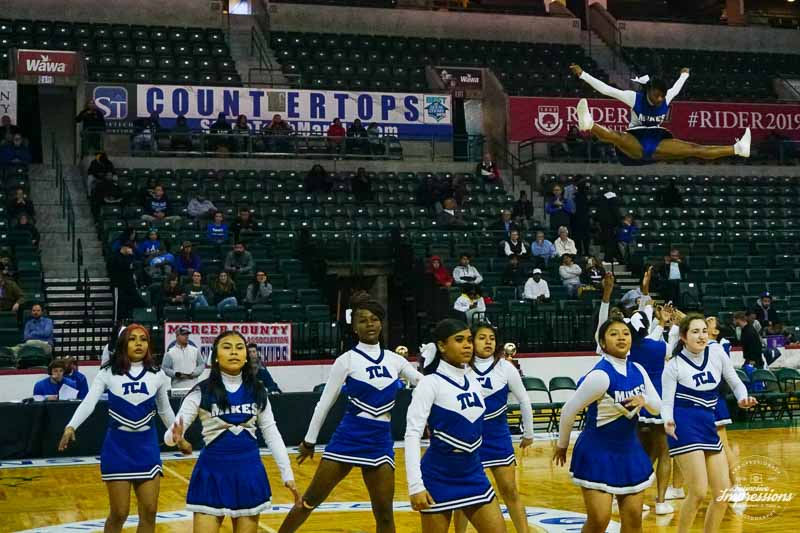 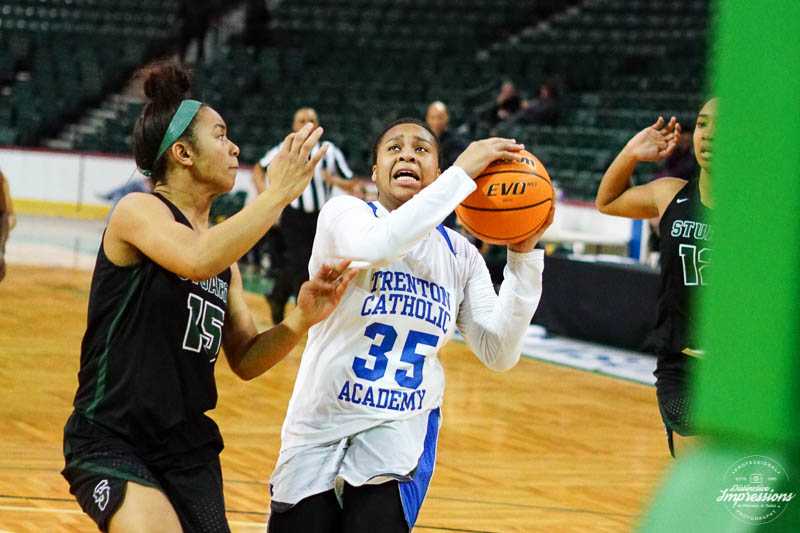 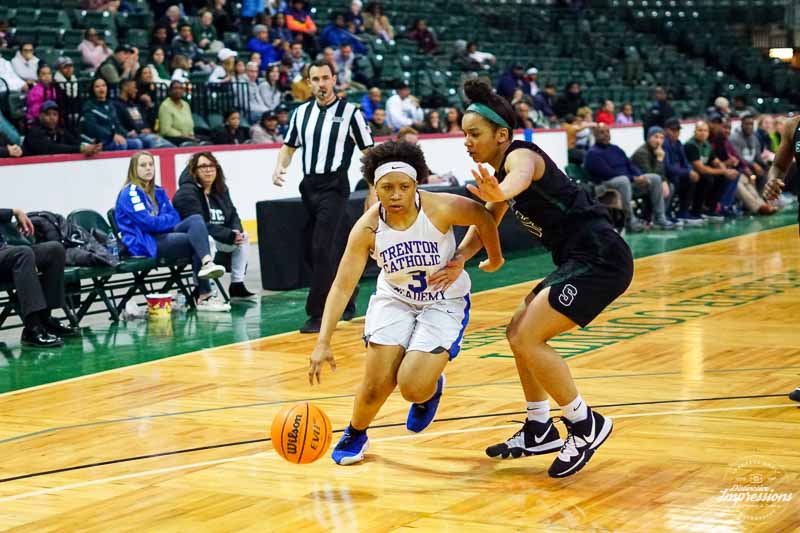 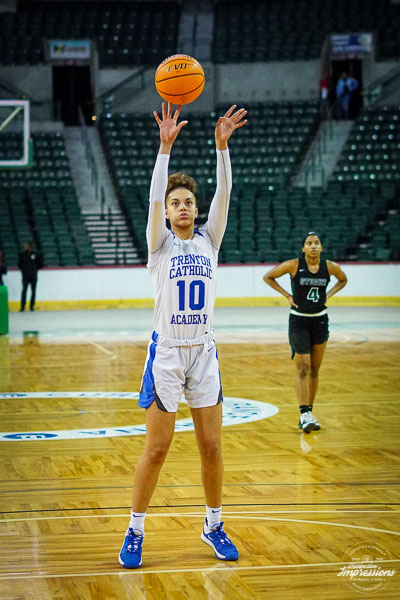 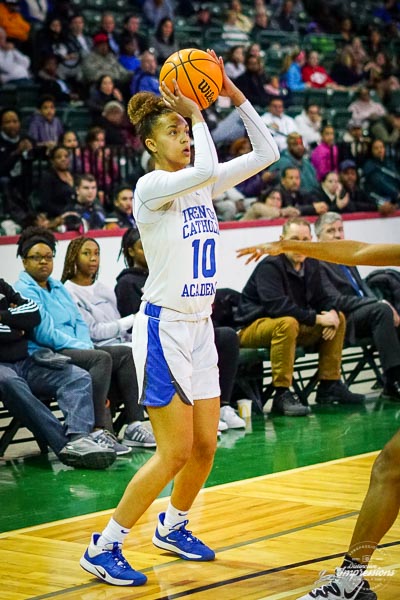 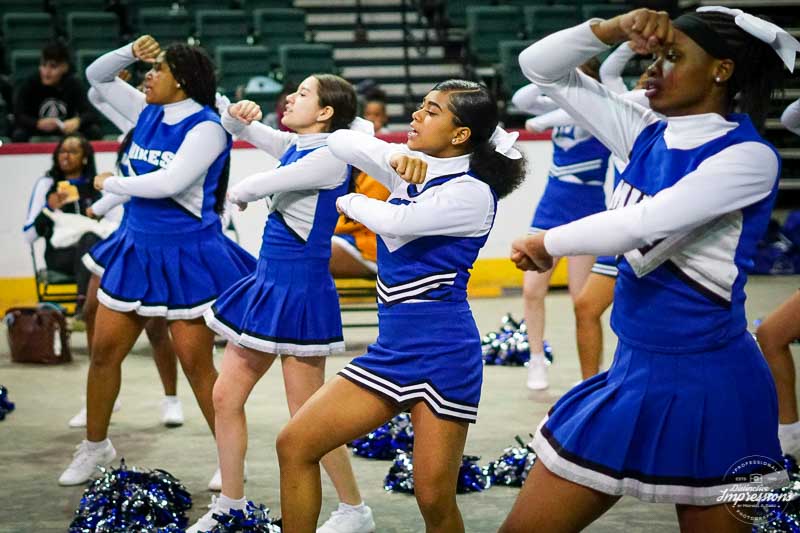 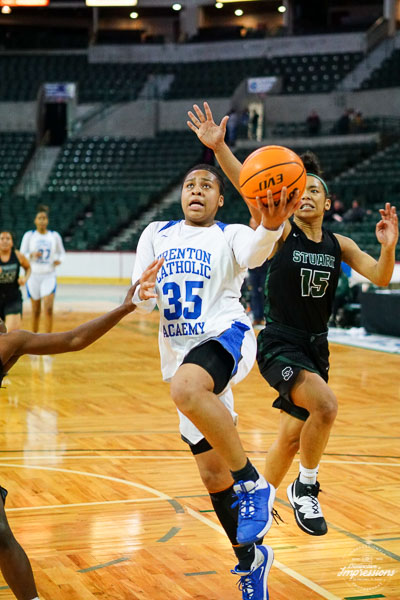 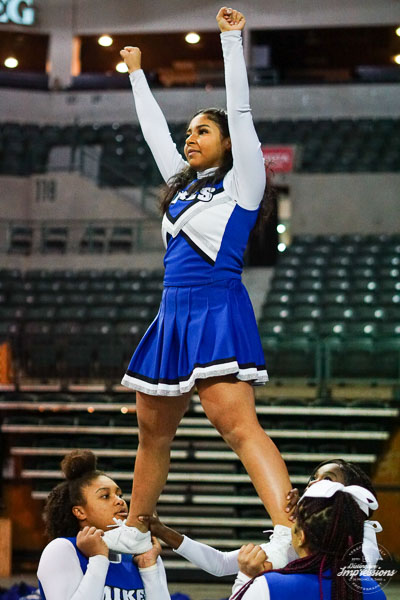 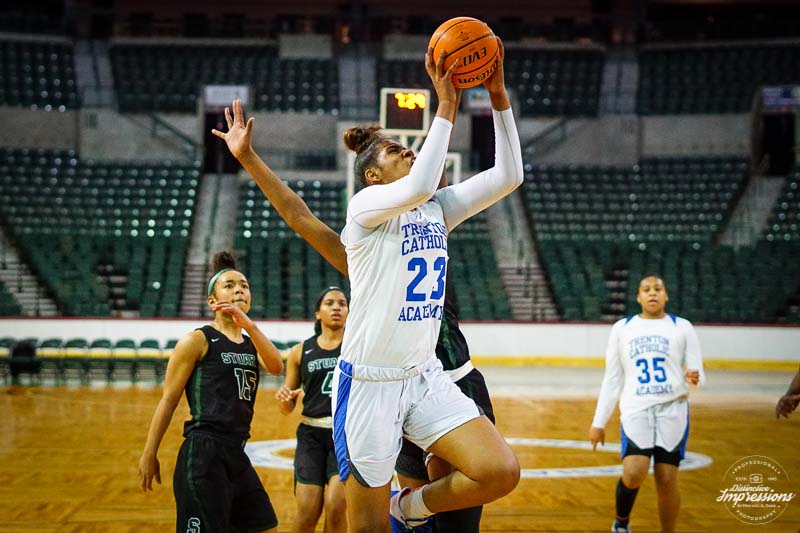 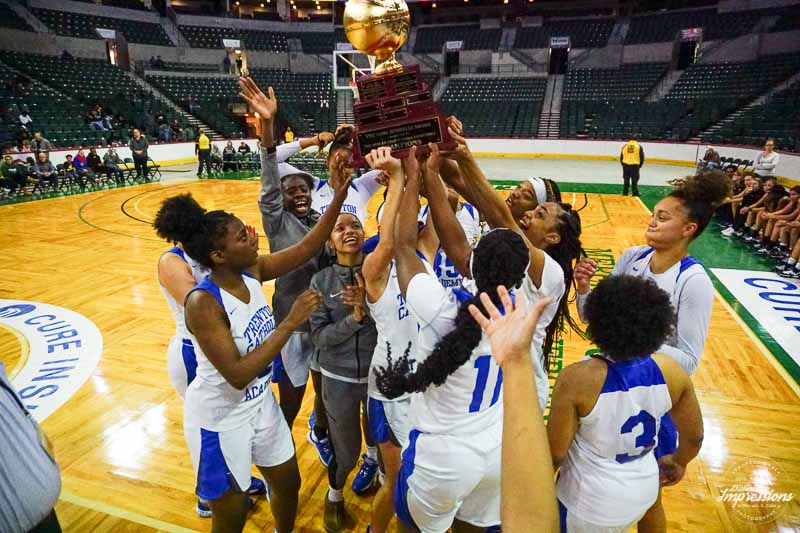 The West Virginia University-bound guard talked with Fish4scores after the 60-43 win over Stuart in the championship game. See the above video for what she has to say. 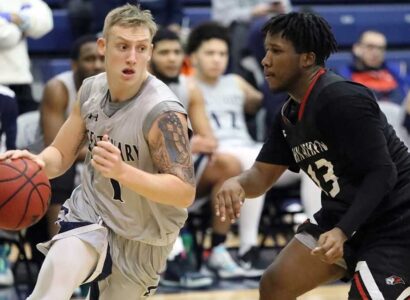 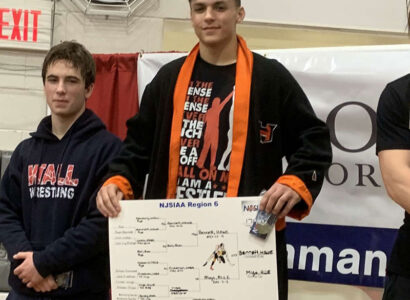