The unofficial total from the Mercer County Clerk’s website showed Yaede with 2604 votes to Henderson’s 1397 votes.

They will go on to face democrats Pasquale “Pat” Papero Jr. and Nancy Phillips.

The contested Republican primary race brought over 4000 voters to the polls.

Henderson in a live stream on Facebook thanked his supporters and explained “I’m proud what we have done. We got discussion stimulated among the citizens of Hamilton Township. We are going to continue to work for good government.” He closed by saying “stay tuned folks, I’m just getting warmed up”.

Council President Jeff Martin issued the following statement on the heels of his uncontested victory:

“I congratulate Kelly Yaede on her win and look forward to a campaign on the issues this fall. As I have been doing since my announcement, I will continue to talk to Hamilton residents about my vision for Hamilton which includes stabilizing Hamilton’s taxes by lowering our debt; improving public safety by consolidating Hamilton’s fire districts; helping seniors who are on a fixed income; and focusing on economic redevelopment. 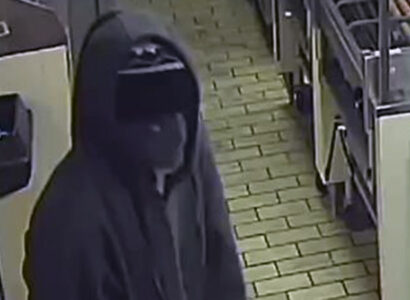 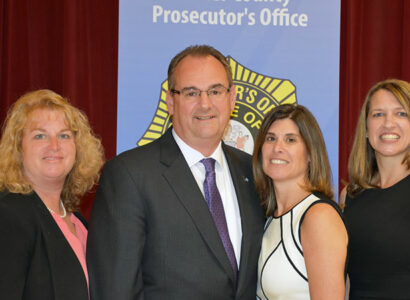