Taxpayers from both Hamilton and Robbinsville will see a small increase in their sewer bills come this October.

The Hamilton Township regional wastewater treatment facility which also serves Robbinsville was a hot button issue during the 2019 mayoral election that eventually was nicknamed “sewer gate”.

The Yaede administration attempted to sue Robbinsville demanding they pay more money for use of the sewer plant based on an agreement that dated back to 1976. Robbinsville countered that the sudden demand was an election-year gimmick that was unjustified and was an attempt to fix massive holes in the sewer budget because of years of Yaede’s mismanagement.

Earlier this year, Hamilton and Robbinsville mutually agreed to dismiss a pending lawsuit regarding past sewer payments without prejudice. Both sides continue to work on reaching a long-term settlement, without the cost of attorneys, in yet another pivotal step toward fostering continued good relations between the neighboring townships.

Every utility is required to file financial reports annually to the State of New Jersey by February 10 of each year.  As part of this reporting, there is a calculation done to ensure the utility is solvent – better known as “self-liquidating.”  It is important to maintain a self-liquidating status in order not to impede or affect municipal operations.

“Both towns are equally committed to running the sewer utility in a responsible manner that accommodates the needs of both townships fairly,” Mayor Fried said. “The previous administration in Hamilton used all of its surplus and one-time revenue, among other gimmicks, to avoid this inevitability. We know how important this infrastructure is to the residents and businesses of Hamilton and Robbinsville. This is also a health and safety issue with no room for politics. While no one likes a rate increase, especially amid a pandemic, this is the only action that will ensure the facility is highly functional and properly run while we await the conclusion of the rate study.”

Hamilton and Robbinsville, which have two of the lowest sewer rates in all of Mercer County, have agreed to share the cost of a rate study. Following a comprehensive review by each Township, residential sewer rates in each municipality will increase effective in July and reflected on the October 1 bill.

Upon completion of the rate study, the municipalities will rely on that data to establish future shared costs.

In an April 2018 wastewater utility financial survey conducted by the Hamilton Township Water Pollution Control, the total annual cost of a residential family of four in neighboring municipalities in Mercer and Burlington Counties ranged between $600-900. The proposed increase must be presented and approved by the Township Council of each municipality. Such approvals still would result in a revised average household sewer bill below the rate of neighboring municipalities.

Hamilton Township last raised its sewer rate in 2008. Robbinsville has raised sewer rates just once (2011) since 1990.

“We have a plant that is very well run and could not survive any longer at its current rates without jeopardizing its operations,” says Mayor Jeff Martin. “Under the new rate, each Hamilton residential ratepayer would only spend $1.07 per day for their sewer service.  This increase will solidify the utility’s financial position to ensure continued and uninterrupted service for our residents.  Hamilton has seen what happens when a township neglects a utility and I cannot permit that to happen here in Hamilton.” 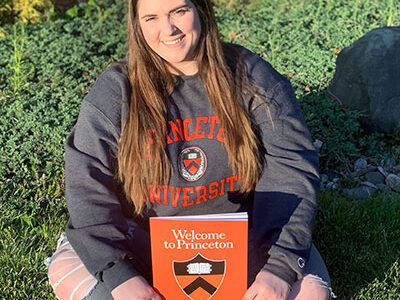 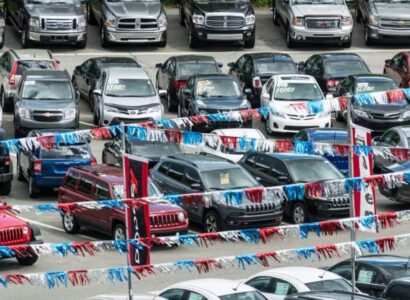