The Hamilton Police Division is investigating several burglaries which occurred overnight on May 31, 2017. The suspects forced entry by prying open the doors to the businesses and once inside, the suspects damaged several items.

The following items were reported missing from each business. 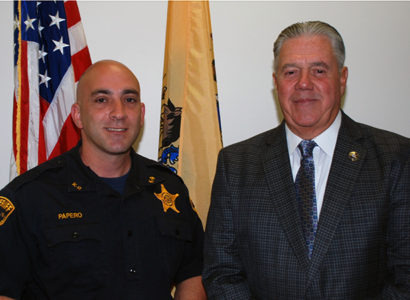 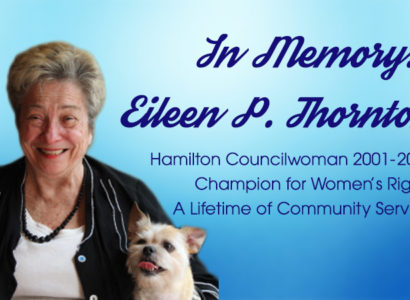