Says Hamilton needs a new mayor who will respect Hamilton’s past and has a vision for the future.

As the infighting among Hamilton Republicans has hit a fever pitch, local Democrats and Democrats from all over the county and the state were in complete unison when Councilman Jeff Martin announced his candidacy for Hamilton Mayor.

Surrounded by a sea of l elected officials at the Hamilton VFW Post, Martin the current Council President and Air Force Veteran officially entered the race for Hamilton Township Mayor.

“I grew up in a working-class family raised with working-class values, my parents taught me the value of hard work stated Martin after being praised by local leaders and then introduced by Dan Smith, a Hamilton resident, and community organizer that has risen to the status of heavyweight with the Democratic party.

The announcement comes on the heels of a civil war between factions of the Republican party and very public back and forth bantering between Mayor Kelly Yaede and Councilwoman Ileana Schirmer, both Republicans.

Schirmer has called for the resignation of current township business administrator and her fellow former council colleague Dave Kenny after the suspension of Chief Financial Officer John Barrett who is currently suing the town and has claimed misdeeds about financial management.

Martin wasted zero time, as seen in the video above hammering Yaede on everything from fire consolidation to selectively breaking the rules when it is for her political benefit.

Hamilton Assemblyman Wayne DeAngelo who is supporting Martin explained, “In 2019 Hamilton Township has the opportunity to put the ship on the right course. We need to attract economic development and that means making sure that we have local jobs done by local construction workers who have a bite at the apple. For the past 4 or 5 years we had that and Jeff Martin is the individual who will get us there and he is the person I will be supporting this November for Mayor”

Yaede quickly shot back Thursday in a statement to the Trentonian when contacted about the announcement.

I welcome Jeff to this election for Mayor of Hamilton Township and look forward to the race. My record stands in stark contrast to his type of rhetoric and ‘Washington politics’. He would be more aware of our townships accomplishments in key area such as economic development if he lived in for more than three years. Our great community cannot afford another Glen Gilmore rerun continued Yaede.

Along with the Mayor, there are two council seats up for election on November 5th. Those seats are currently held by the remaining Republicans on Council, Ileana Schirmer Ralph Mastrangelo.

Schirmer who has been an outspoken critic of Mayor Yaede hasn’t made any public statements about her future but has been talked up in political circles as a possible primary challenger to Yaede.

In the end, Democrats are looking ahead to Yaede as their opponent and very excited about the prospect of taking back the Mayors office.

Freeholder John Cimino who was in attendance added, as a resident and taxpayer of Hamilton it’s an honor and a privilege to be able to support someone who will do what needs to be done to put Hamilton back on the right track and Jeff is the right person at the right time to move Hamilton forward 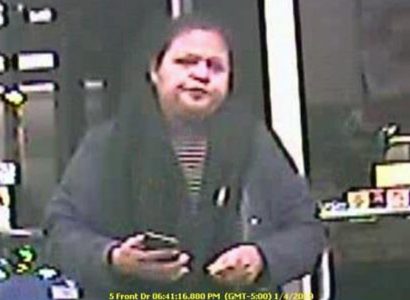 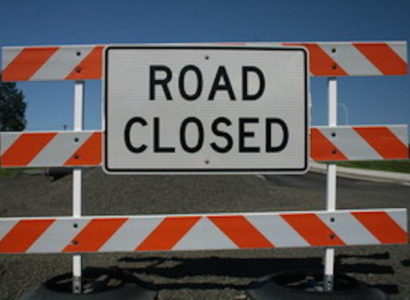