On February 27, 2017, The Rotary Club of Hamilton hosted it’s 5th Annual Soup 4 You Contest at Steinert High School where the community was given voting rights.

Ten local restaurants served up their signature soups, along with their winning dispositions, to about 300 attendees.

The community spoke and gave the Grand Champion Award to Little King Sandwich Shop for their Smokey Roasted Potato Soup.

Their collective tastes then gave the Chef’s Award to Mannino’s 3 Restaurant for their Chicken Alfredo Soup. 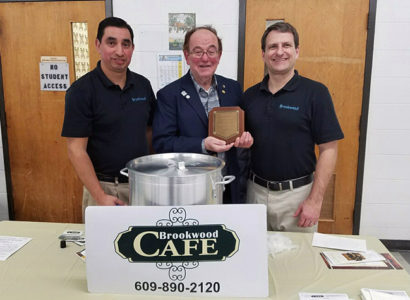