New Jersey Governor Phil Murphy stated he is signing an executive order that will mandate that folks wear a face mask outdoors when social distancing is not possible.

In a Wednesday morning appearance on MSNBC’s “Morning Joe,” Murphy said masks, which have been required indoors since April, are “game changers.” He later said at a briefing in Trenton that masks are “absolutely vital” in settings with crowds.

“They’ve been strongly recommended outdoors, we’re going to turn that up a notch today,” he said. “If you can’t socially distance,” he added, “it’s going to be required.”

He admitted this will be “harder to enforce,” though he said violators will at least get a warning. 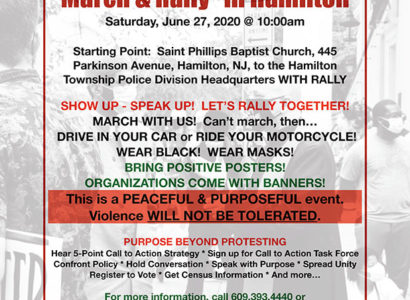 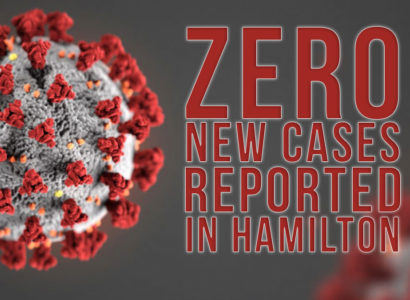 Garbage collection today has been cancelled. The Ecological Facility is closed.Please use caution while traveling. Public Works is still plowing. Please be patient as they continue to clean up from this storm. ... See MoreSee Less