On Thursday, September 20, 2018 at approximately 8:45 PM, Hamilton Police responded to the report of an armed robbery at the Krauszer’s Food Store located at 1719 Greenwood Avenue.

The employee reported that three unknown black males, two brandishing handguns and one a small black bat, entered the store and held him up at gun point.

After grabbing cash – at least one charged behind the counter – they fled the store on foot and out of sight, police said. 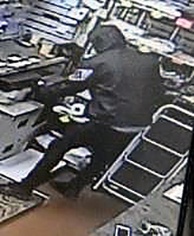 Hamilton police, on Friday, released an image of one of the robbers in action behind the counter.

The three suspects were wearing all black clothing and black ski masks. After grabbing cash, the suspects fled the store on foot. No employees were injured.

Anyone with additional information regarding this incident is asked to contact Det. Inman of the Criminal Investigations Section at (609) 581-4035 or the Hamilton Police Crime Tip Hotline at (609) 581-4008. 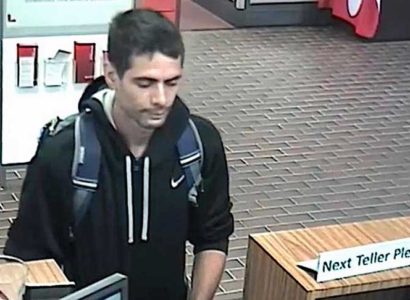 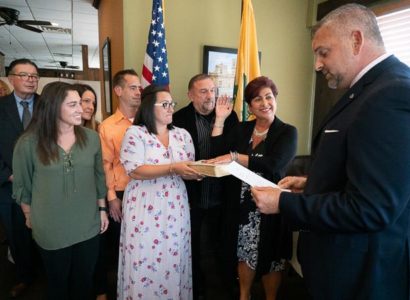