A 26-year-old Hamilton man was arrested this week and charged with sexually assaulting women at two separate gatherings at his Liberty Street residence last year.

The prosecutor’s Special Victims Unit and the Hamilton Police Division have been working with the victims and investigating the assaults since last year.  This month, facts and circumstances allowed for criminal charges.

Rodriguez is accused of having intercourse with two women, ages 19 and 20, who were intoxicated and incapacitated during gatherings at his house in March 2019 and again in May 2019.

The investigation is ongoing.  Anyone with information on the case is asked to contact Detective Shari Johnson of the Mercer County Prosecutor’s Office Special Victims Unit at (609) 989-6758 or Hamilton Police Detective Daniel Inman at (609) 581-4000.

Despite having been charged, all persons are presumed innocent until found guilty beyond a reasonable doubt in a court of law. 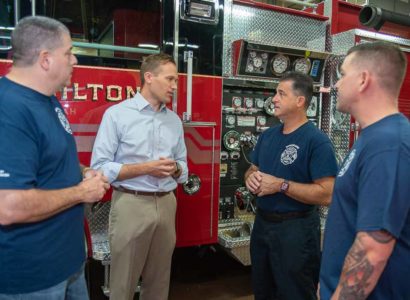 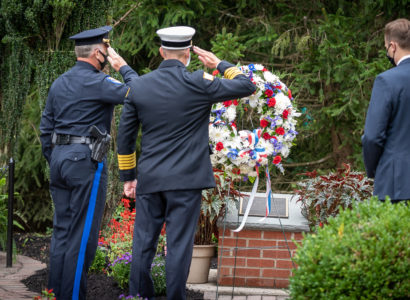