HAMILTON – Among the mass of parade-goers, a seemingly endless trail of green hues, a young girl peered up to study a statuesque woman as she sashayed down the center of the route.

“For me, Miss St. Patrick was Miss America,” recalled Shannon McLaughlin of her childhood exposure to the present-day Hamilton St. Patrick’s Day Parade.

That wasn’t the only youthful inspiration this year’s Miss St. Patrick drew from the procession.

McLaughlin was first introduced to Irish step dancers by way of the parade.

“It was probably seeing the big shiny dresses walk by and the curly hair,” she said.  “I took ballet; but that’s when I started to realize just how unique Irish step dance is.”

For 13 years, this now Nottingham High School senior followed in their delicate footsteps as a student at the DeNogla-Ardmore Academy of Irish Dance.

“I stopped to focus on college and senior year,” McLaughlin said.

The 18 year old Hamilton resident has more recently filled her spare time with field hockey, ice hockey and lacrosse practices at Nottingham, not to mention roles that range from backstage crew captain for the school play “Tarzan” to editor and chief for the Key Club International subchapter and member of the National Honor Society.

With college acceptance letters flooding in from universities like Montclair State, Rowan and Pennsylvania State, this would-be history teacher or athletic trainer, appears to have a bright future ahead of her.

Yet McLaughlin never strays too far from her past, as she continually digs up newfound details surrounding her Irish roots.

Between the step dance, working with the Hibernian Club in Hamilton, attending the Irish cultural school “Gaelscoil,” or even exploring her family’s own oral history, McLaughlin’s pride in her heritage swells by the day.

“I see the hardships they overcame,” she said, referencing the potato famine and discrimination of Irish immigrants at the turn of the 20th century. “I like their fighting Irish spirit.  It really touches home.”

In the coming months, McLaughlin is obliged to undertake the many Miss St. Patrick duties that accompany the crown, as she juggles appearances, parades, fundraisers and the like.

“Being picked was a dream come true,” she said.

McLaughlin is expected to make her first appearance at the Hamilton St. Patrick’s Day Parade which has been rescheduled to Saturday, March 18th at 1 p.m. The parade begins at the Nottingham Fire Company, 200 Mercer Street.

For more info on the Hamilton St. Patrick’s Day Parade visit their website at http://www.hamiltonparade.com/ 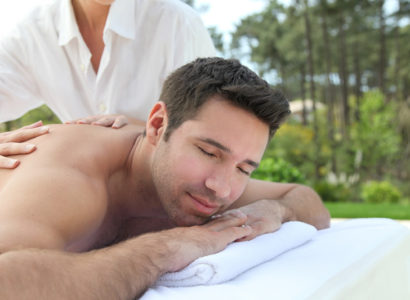 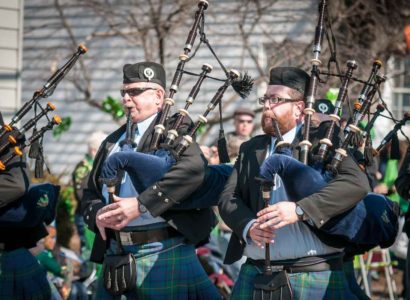