Announces Participation in the Institute of Politics at Harvard Kennedy School

Mayor-Elect Jeff Martin will join newly elected mayors from across the country at the Institute of Politics at Harvard Kennedy School’s Seminar on Transition for Newly Elected Mayors. Twenty-five newly elected mayors will participate in the seminar from December 3rd to December 5th in Cambridge, Massachusetts.

Over the course of the three-day convening, new mayors will participate in sessions dedicated to topics including transitioning to city hall, budgeting and finance, leading in times of crisis, and effective policing. Sessions will be led by current and former mayors, prominent scholars and practitioners.

“I am thrilled to join new mayors from across the country and participate in the Seminar on Transition and Leadership for Newly Elected Mayorsto better prepare for the challenges required in making informed decisions and provide effective leadership for Hamilton and its citizens,” said Martin.  “I thank Harvard’s Institute of Politics for hosting this seminar and doing so at no cost to the taxpayers.”

The Institute of Politics (IOP) at Harvard Kennedy School was founded in 1966 as a memorial to President John F. Kennedy. The Institute’s mission is to unite and engage students with academics, politicians, activists, and policymakers on a non-partisan basis to inspire them to consider careers in politics and public service. The Institute strives to promote greater understanding between the academic world and the world of politics and public affairs. 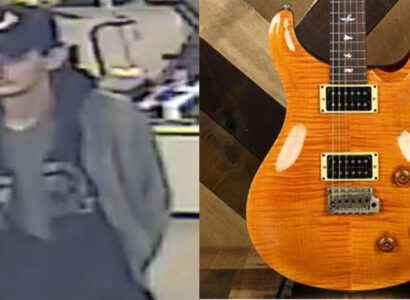 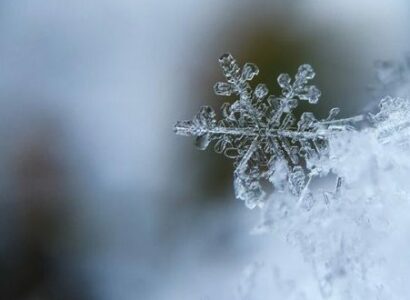 Hamilton Schools to Dismiss Early Due to Snow Community News