Rider coach Charlie Inverso said of Luckie’s addition to his program, “The first time I ever saw Pat he was a freshman and he had a  fantastic game against Steinert. We had been tracking him ever since. Everybody tells me what a great kid he is. He’s  got a high ceiling for improvement, so we’re looking forward to having him.” 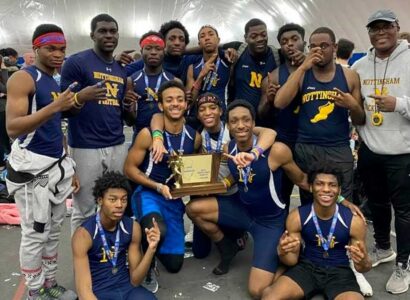 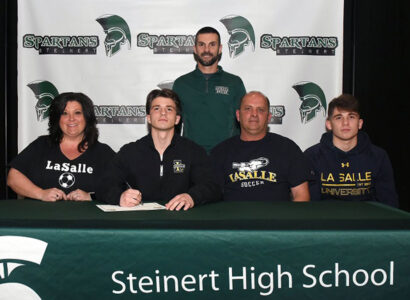