CLIFF JOSEPH RECEIVES HIS FISH4SCORES.COM T-SHIRT AND GIFT CARD FROM ROSSI’S BAR AND GRILL.    PHOTO BY MICHAEL A. SABO

Jan. 11: Ask coach Chris “The Baron” Raba what Cliff Joseph has meant to his Nottingham boys basketball team this year, and The Baron snorts derisively.

“This year!” he said. “Not just this year, but for three years.”

Point taken. But for this little segment of time, we are talking about one week of this season. Last week to be exact, as Cliff Joseph is the Fish4scores.com/Rossi’s Athlete of the Week for the week running from Jan. 1-7. 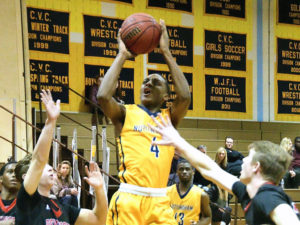 Nottingham’s Cliff Joseph goes up for the basket. Photo by Wes “The Media Mogul” Kirkpatrick.

During that time, Joseph scored 72 points in victories over Hopewell Valley and Pennington and a two-point overtime loss at Notre Dame.

His best effort may have been in defeat, when he collected 27 points and nine rebounds against the Irish while limiting Manny Dixon to 14 points and none in the fourth quarter and overtime. When he committed two late turnovers, Raba defended the junior forward, saying, “He was exhausted. I can never take him out of the game.”

“He’s got the ball in his hands 99 percent of the time,” the coach continued. “He’s played the whole game, he had to guard the Manny Dixon kid, he had to do everything and he’s still out there. I try to give him a 30-second break when I can.”

Joseph does indeed, log a lot of minutes, especially when the games are close. For him, it’s a labor of love.

Joseph’s week started with a 19-point effort against Hopewell, and ended with 26 points against Pennington. He scored 12 in the decisive fourth quarter, when the sluggish Northstars finally pulled away from the stubborn red Raiders.

“We were sleepwalking for most of the game,” Raba said. “You go to a game (at Notre Dame) that had 1,000 people and you come here and have 30 and. You just played in an overtime game that 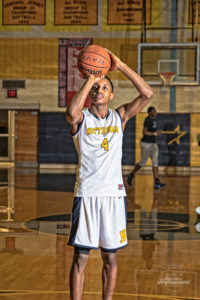 Nottingham’s Cliff Joseph is just shy of breaking 1000 points scored on the court. Photo by Michael A. Sabo.

myself and all the kids felt we had a pretty good chance to win. I was worried about this game and Cliff helped us out like he usually does. He took over that last quarter.”

Another key against Pennington was Richie Jones with 18 points. According to the junior guard, his teammate helped lead the way.

“Cliff does a lot for us,” Jones said. “When he’s playing good, we feed off him.”

“I’m just doing whatever it takes for my team to win the game,” Joseph said.

Through Nottingham’s 7-3 start, Joseph is averaging 18.1 points, but is doing way more than just scoring.

As of this writing, Joseph is 69 points away from 1,000 and could end up at or near the top of the Northstars all-time list if he stays healthy and keeps improving.

“He’s a kid who’s very, very special,” Raba said. “I’m not sure that Nottingham has had a kid like him come through here, ever, with the all-around game that he has. We may never have one like him again.”

But Joseph is more worried about the Northstars than himself, and is hoping for a busy February and March this year.

“We have the potential to do a lot of big things,” he said. “We can win MCTs, make a state title run, and all that.” 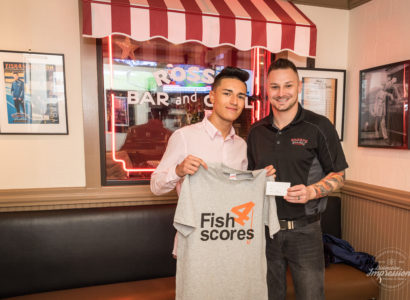 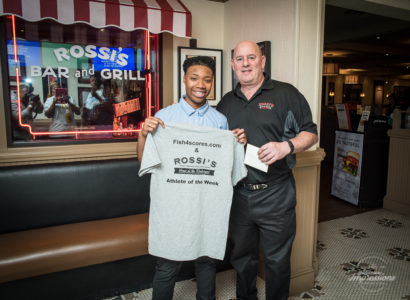