A New Jersey State Trooper Places his hat on a disable boy as he carries him up to the plane at Operation Dreamlift.  Photo by Michael A. Sabo

May 2, 2017– For 30 years the Mercer County Chapter of the Sunshine Foundation has been providing children with special needs with a bit of magic, even if only for a day with its Operation Dreamlift, a one-day excursion to Disney World in Orlando Florida at the Magic Kingdom.

Walt Disney himself said,  “You can design and create, and build the most wonderful place in the world. But it takes people to make the dream a reality.”

Walt was right, it takes lots of people to make the dream of Operation Dreamlift a reality.  There are literally thousands that make up the helm of volunteers, students, sponsors, donors and community members that help plan, raise funds and run the event of a lifetime for those children. But none of it would be possible without the leadership and commitment of the foundation’s President Cathy DiCostanzo, who has tirelessly dedicated herself to make the event what it is for the children she serves.

“They forget about their problems today, and they’re going to have a great day with Mickey and Minnie,” said Cathy DiCostanzo, president of the Mercer County Sunshine Foundation chapter. “And that’s what it’s all about and keeps us coming back.”

Each and every year the children are greeted by hundreds of community supporters, well-wishers, a cast of superheroes, movie characters, mascots and even Mickey and Minne as they arrive for their departure. 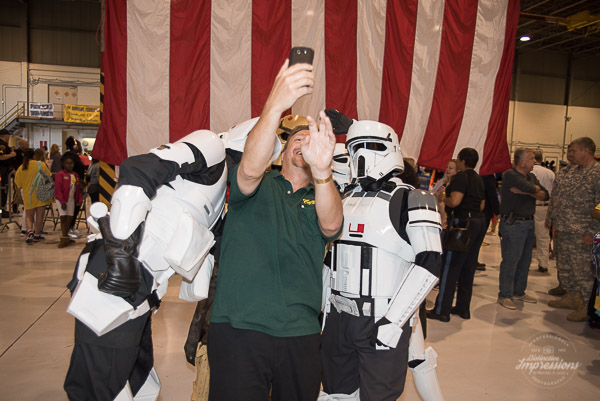 A Sunshine Volunteer takes a selfie with Star Wars Storm Troopers at the Sunshine Foundation "Operation Dreamlift". Photo by Michael A. Sabo

But most noticeable is the “Sea of Blue”.

Police Officers from every town in Mercer County, New Jersey State Police, Sheriff, Firefighters and First Responders volunteer the morning to help make it as memorable as possible and lend a hand where ever they can.

Bill Sample, a Philadelphia police officer, started the Sunshine Foundation in 1976 after his protective duty job at a city hospital showed him issues faced by families of children with illnesses.

Sample’s first wish granted a young man a trip to the Poconos. Since then, thousands of children from different parts of the U.S. have journeyed to Disney World.

30 years later Mercer County, the all-volunteer Sunshine Foundation has fulfilled Samples vision, brought smiles to thousands of special children, tears of joy to our eyes and warmth in our hearts. 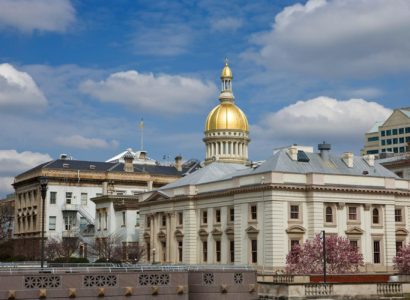 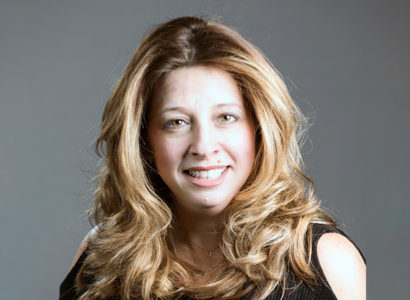 Day in the Life of Jeannine Cimino Features