Twelve current or former employees of an international manufacturing company were charged with theft by deception after a joint investigation found they had claimed more than $375,000 in New Jersey unemployment insurance benefits while working.

“This egregious act of theft has targeted the critical funds set aside to help the citizens of our state when they are at their most vulnerable,” said Labor Commissioner Robert Asaro-Angelo. “We hope this action will serve as a reminder to everyone that we take these cases seriously, and we will continue to work with law enforcement to uncover and prosecute every instance of fraud to the fullest extent under the law.” 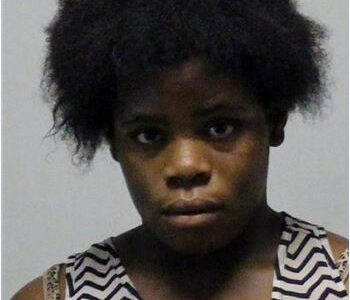 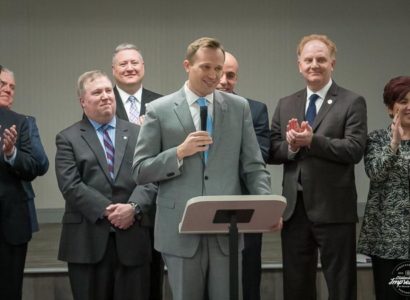 Pictured above, are the suspects for the theft of a wallet from the 7-11 at GO→